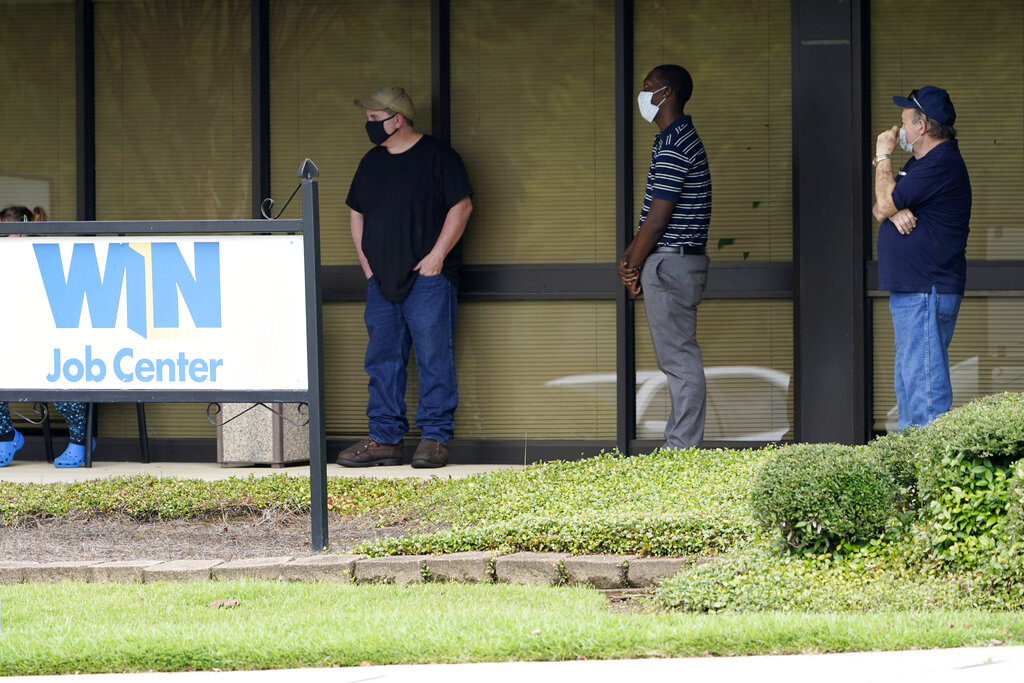 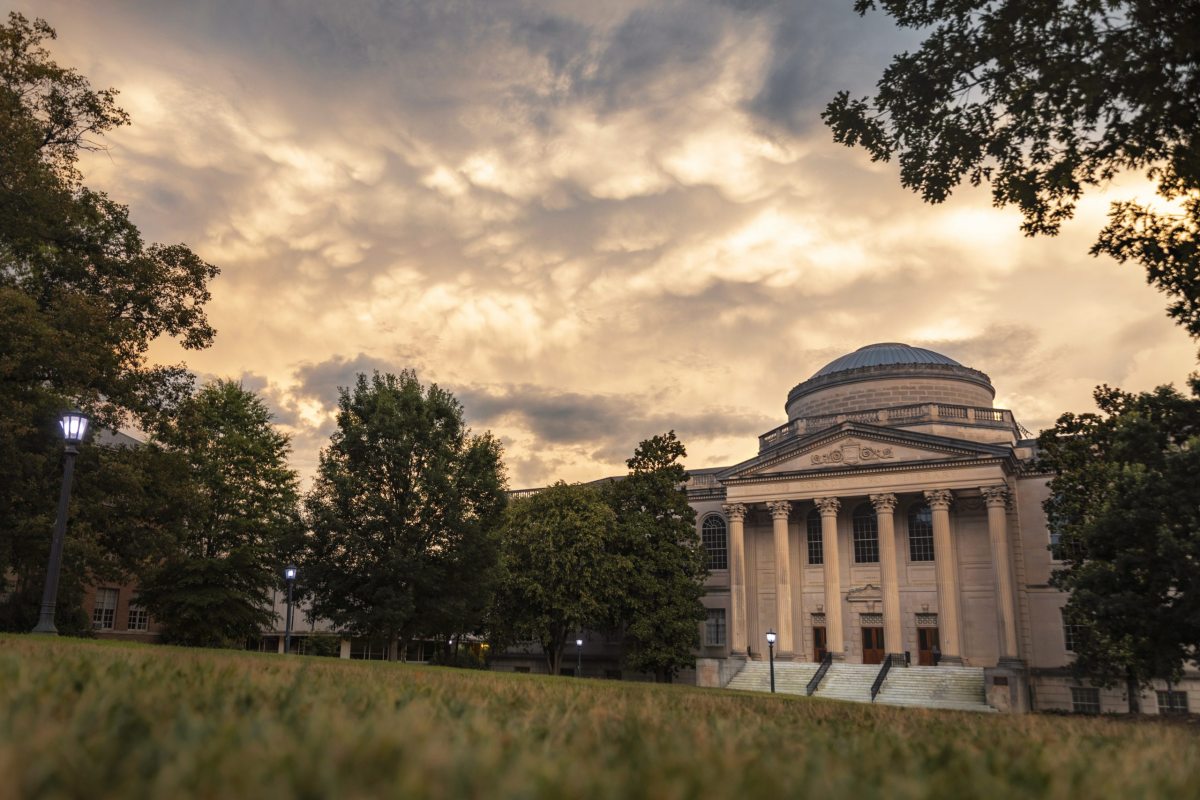 “These rankings are a tribute to the faculty and