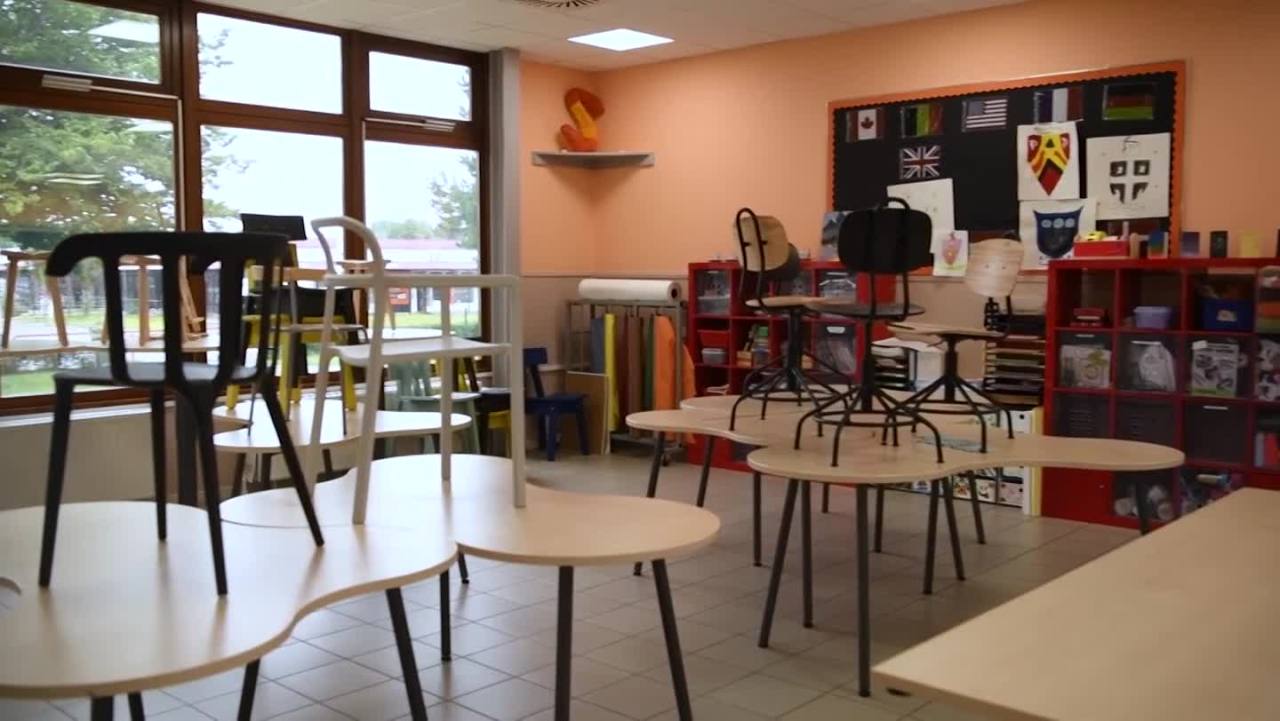 STILLWATER, Okla. (KFOR) – Parents in one Oklahoma community are asking for a temporary injunction to require a local school district to bring back in-person learning.

Last month, Stillwater Public Schools sent an email to parents, saying all students would be switching to online learning after an uptick in COVID-19 cases in Payne County.

The district said it was moving from the yellow zone to the orange zone, following the state’s guidelines. As a result, the district closed its traditional classrooms.

“Those of us who signed up for traditional have no clue about virtual,” Brenda Tidwell, a mom of three, said.

“I am proud of them for making the difficult decision to cancel school the night before,” parent Julia Boyd said.

Although school officials said the move was to protect students, some students and parents asked the Stillwater School Board to reinstate in-person learning.

They started a petition on Change.org, asking the Stillwater Public School Board to give students an in-person option, no matter what the Oklahoma COVID-19 Alert Map states.

“Oklahoma State University students are not going anywhere. We cannot let our children suffer the consequences of poor behavior by OSU students. The most vulnerable in this community are being ignored. They are slipping further behind. I urge you to reconsider using the State Alert Map as the metric for SPS school closures,” the petition states.

Right now, Payne County is listed as a place where a moderate risk of transmission occurs.

Recently, district officials said they have developed a plan to bring students back to in-person classes.

The Stillwater Public School District developed an alternate A/B schedule for students who are enrolled in the traditional learning plan.

Those students will be divided into two groups with each group attending in-person classes two days a week.

The A/B schedule will be followed from Sept. 28 through Oct. 24.

However, district officials say if Payne County reaches the red category for coronavirus cases, they will move back to distance learning.

Now, a group of Stillwater parents have filed a petition, asking a judge for a temporary injunction to require Stillwater to reopen schools to traditional learning.

According to court documents, several parents say their children are falling behind after being forced into virtual learning.

Some parents say their children are showing signs of mental health issues as a result of being secluded from their teachers and friends.

“There has been a gross dereliction of duty and this Court must immediately act to ensure that the children of the Stillwater public school are no longer ignored, neglected, and failed by those entrusted to educate them. The Stillwater Public School system and its leaders have failed and continue to fail in its duty to educate the children within the Payne County school district. When the COIVD-19 pandemic hit, it was clear that educators would need to plan. Unfortunately for the school age children of Payne County, the Payne County Board of Education chose to ‘wait and see’ on what to do. COVID-19 continues without an end in sight, and the Payne County School District and its leaders have done nothing to help the children they are morally and constitutionally obligated to educate.”

Summary for the Temporary Restraining Order and Declaratory and Injunctive Relief

The parents are asking a judge to require the district to reopen all public school facilities and move forward with in-person learning. They say they want to have the ultimate decision on whether or not their children attend classes in-person.