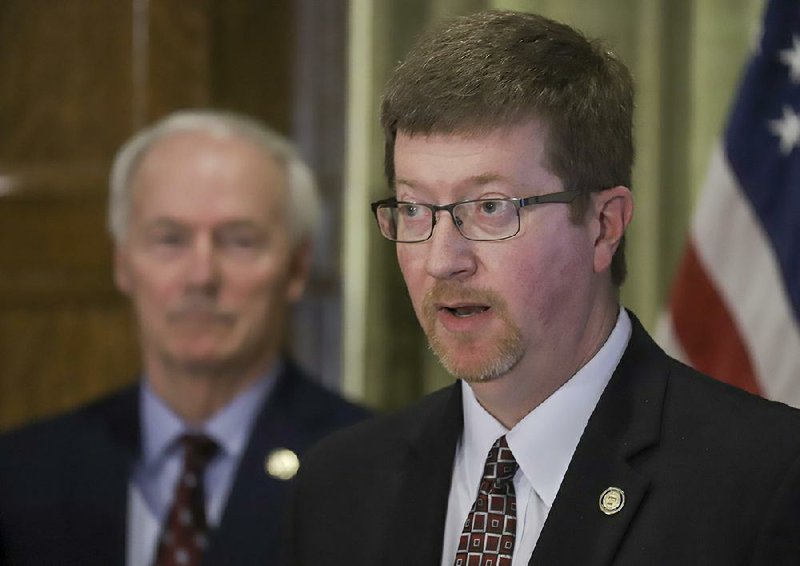 Arkansas Education Secretary Johnny Key is calling a Little Rock School District teacher announcement Sunday night that they would only teach via virtual instruction an “absurd, eleventh-hour scheme” by leadership of the Little Rock Education Association, the union organization representing teachers in the district.

LRSD Superintendent Mike Poore sent a letter to parents Sunday night informing them that starting today teachers would not be showing up for in-person classes out of safety concerns related to the pandemic. District spokesperson Pamela Smith said 150 teachers have called in sick as of early Monday morning. Schools remain open with substitutes covering classes.

“During the first five weeks of school, LRSD administrators, educators, and staff have done a tremendous job of providing onsite and virtual instruction to meet the needs of students. Most importantly, they have responded promptly and effectively to the occurrences of covid infections and adjusted schedules and operations as necessary to mitigate risk,” Key said in a statement released Monday morning.

He added: “Now the union leadership has concocted this absurd, eleventh-hour scheme to create even more disruption for LRSD students and families. It is wrong, it does not serve students, and I am confident the union’s scheming will be soundly rejected by truly student-focused educators.”

Teresa Knapp Gordon, teacher union president, has not responded to requests for comment.