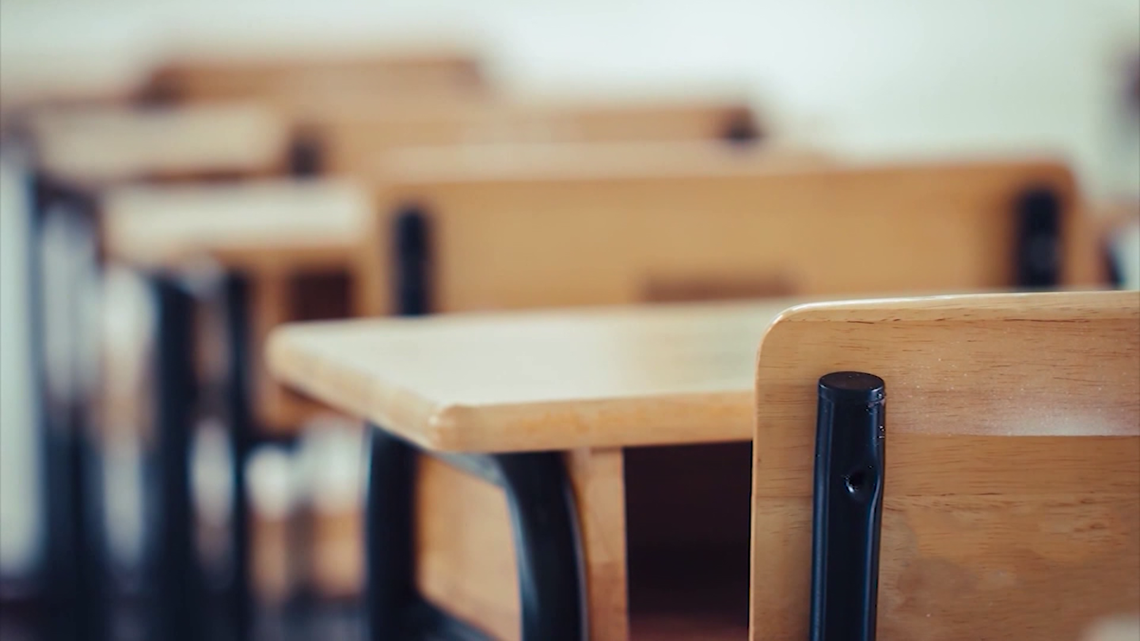 The 88-page “final investigative report” follows months of work by the Texas Education Agency and says “…systematic failure in special education has become institutionalized” and that “HISD’s attempts to avoid responsibility on these matters is disconcerting.”

Among other things, investigators report interviews on multiple campuses revealed area superintendents do not hold principals accountable for special education services and non-special education administrators often view providing such services as a burden.

“The TEA report does not surprise me,” said Mary Jane Williams, executive director of Family to Family Network.

Family to Family Network helps parents of special needs students and others navigate the system, including school.

“Trying to find services to help their children get a good education is very difficult, whether it’s in HISD or not,” Williams said.

But she said the state’s largest district hasn’t done enough over the years to adequately address issues. That’s something the report cites as well.

Williams believes many teachers are also left in the lurch.

“You’ve got kids in a classroom who really need the supports and they’re not being provided,” Williams said.

HISD said in a statement it’s analyzing the TEA report. But it called it functionally and legally incorrect.

However, according to the report, the district’s own committee found that the state of special education in HISD was “grave.”

“Houston ISD is so big, helping them make a change is like trying to turn a steamship around with a row boat,” Williams said. “But it needs to happen for kids.”

Recommendations in the report include appointing a conservator to oversee HISD’s special education program.

“We are disappointed with the outcome of the investigation and believe it is factually and legally incorrect. Much of the report is devoted to years-old information from old reports and does not address more current information provided in the district’s response. Further, several of the years in question were years in which TEA itself illegally imposed an 8½ percent limit on the identification of special education students. HISD is analyzing the report in detail and will have a more comprehensive response plan in the future.”