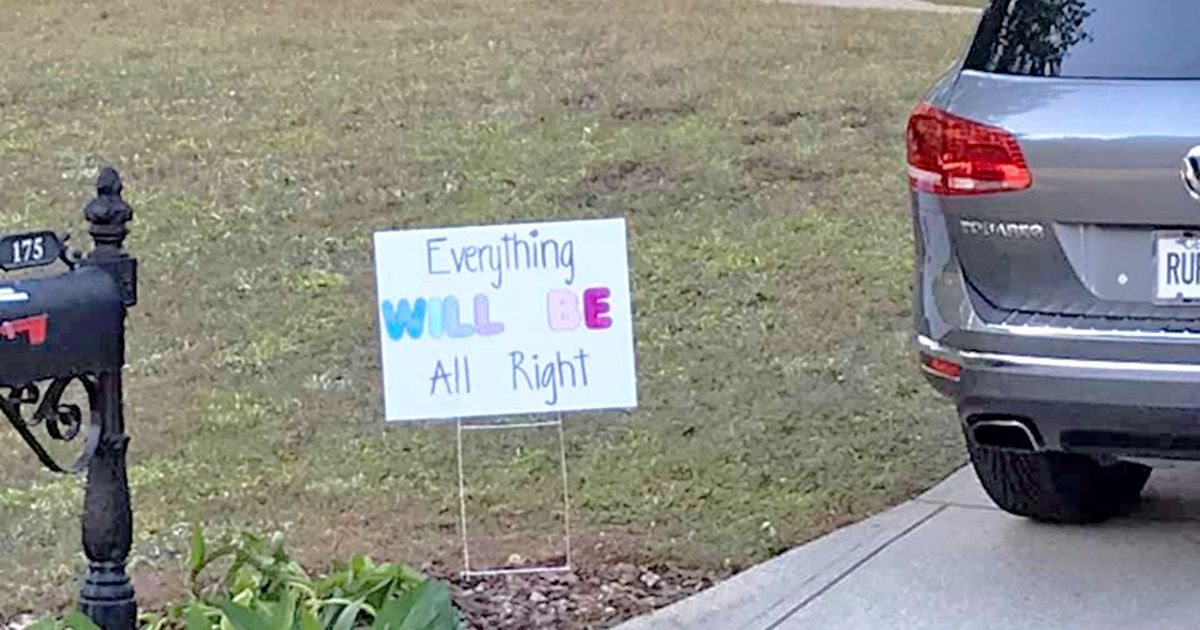 Goals are basic to human behavior, Snyder noted, whether they are long- or short-term. They are the first step in imagining future achievement. Being successful, he writes, requires a way to pursue a goal and the will to not give up – will power and way power. Snyder and social scientist Shane Lopez confirmed that hope can be taught and learned and that it provides benefits in the public sphere.

What humans need to excel

I am a professor of practice and clinical director for Arizona State University’s Center for the Advanced Study and Practice of Hope. The center’s team is made up of researchers, practitioners and graduate students who are advancing the understanding, strategy and practice of hope.

Other academic institutions including the University of Oklahoma’s Hope Research Center are committing resources to better understand the dynamics of hope. In 2014, the John Templeton Foundation funded The Hope and Optimism initiative, a $4.5 million, four-year grant at Notre Dame and Cornell. The project explored hope from various lenses including religion, medicine, sociology and psychology.

There is a new generation of hope scientists emerging on university campuses around the globe dedicated to further unraveling hope’s potential. These research topics include coping skills, depression, aging, social justice and creating communities of hope.

It is my longstanding belief that society often defines children and their future by disproportionately identifying and focusing on risk and trauma but ignoring hope.

To better understand how hope theory could be translated into practice, in 1993 I enlisted a group of seven researchers, practitioners and graduate students to participate in a seven-year literature review. In 2000, our team shared its conclusions, launching a new initiative called Kids at Hope. The Kids at Hope strategy, at its core, promotes the practices and belief that all kids are capable of success – no exceptions.

These findings informed the design of a framework that teaches hope as a cognitive skill. Teaching hopefulness begins by believing in all kids, connecting with young people in meaningful ways and teaching children how to imagine their goals, a process called mental time travel, that encourages the brain to plan for future opportunities and challenges.

The ability to mentally time travel is the process of remembering the past to draw from those memories and construct a future. Recalling past events is a great advantage in determining who and what to trust, and what works and what doesn’t. Through past experiences, people are able to picture where they would like to be and how to get there.

A central part of this work focuses on teaching the science of hope so that it can flourish in communities — whether that is the juvenile justice system, education, child welfare, behavioral health or youth development systems. The science is clear. Hopeful people are happier, healthier and achieve more of their goals than those who lack hope.

If it “takes a village to raise and educate a child,” I believe hope theory should be part of that strategy. As Gruwell and her students discovered, hope is a gift that can positively change lives.

Richard Miller is professor of practice at the T. Denny Sanford School of Social and Family Dynamics, Arizona State University. This piece originally appeared in The Conversation, a nonprofit news source dedicated to unlocking ideas from academia for the public.