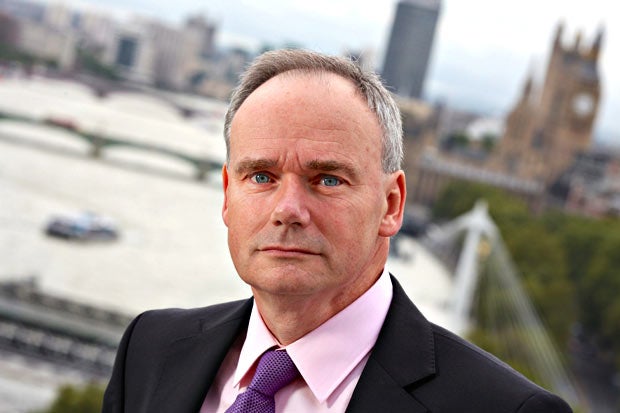 PEARSON reported some improvement in sales today, but a row over executive pay and an impending management shake-up continue to dog the company.

Sales in the third quarter fell 10%, an improvement on the 28% fall in the second quarter.

John Fallow, the chief executive to be replaced by Andy Bird next week, said: “Our digital performance is very strong, as we support customers and learners around the world as they shift to fully online and hybrid learning. This has been a challenging transformation for all of us but we are starting to see the benefit of all our work to ensure Pearson becomes the winner in digital learning.”

A third of shareholders have voted against the pay deal offered to Bird, a former Disney executive. He could qualify for a $9 million share-bonus and a total pay deal of $18 million.

According to the FT, that deal has so angered some shareholders that they want chairman Sidney Taurel to go.

“At some point, there have to be some board changes” one investor told the FT.

Pearson shares rose 17p to 587p today, valuing the business at £4.4 billion. They were almost double that at the start of 2019.

The company noted a strong balance sheet which leaves it with liquidity of £1.6 billion.

Fallow oversaw seven profit warning in his seven years at the helm. He sold off the FT among other assets.