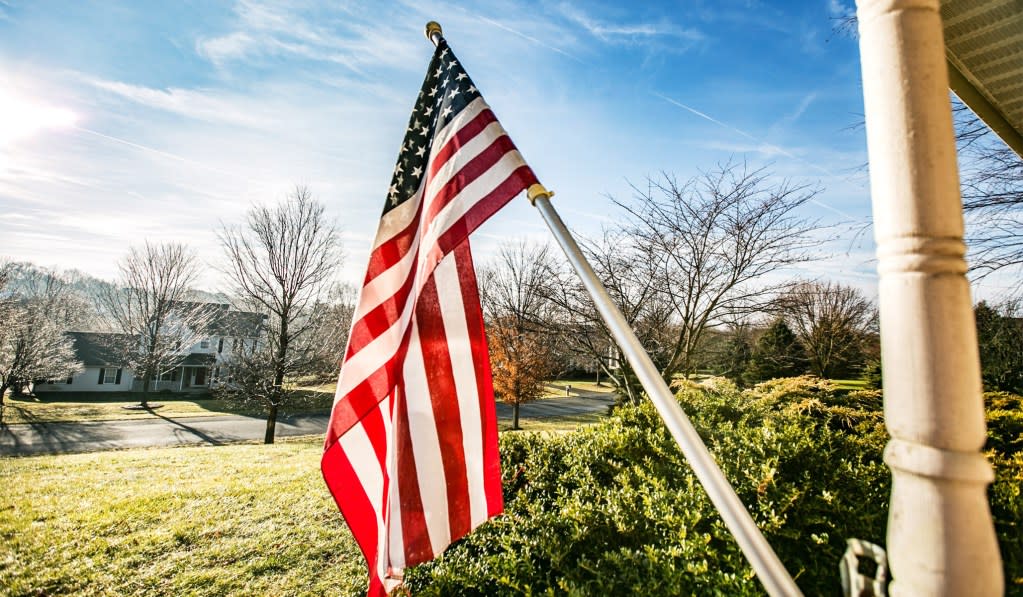 America’s proud history is worth defending, and it is worth defending through government and politics. There are fair arguments about how best to go about that task consistently with a duly conservative skepticism about the proper powers of federal and local government, but conservatives should not shy away from conserving the core of our national history, ideals, and culture — a goal that not so long ago was neither partisan nor ideological.

The current lines of battle are joined around the teaching of the New York Times 1619 Project, Howard Zinn’s 1980 screed A People’s History of the United States, and other fact-challenged efforts to supplant the story of America, its ideals, and its exceptional history with critical-race and gender theory and leftist agitprop. It is wrong to fill the heads of children with falsehoods, or to subject them to outside-the-mainstream theories until they are old enough to learn to evaluate them critically. It is right and important to commemorate what makes this nation great and special.

Control of public-school curricula is properly a local matter, but presidents can provide moral leadership, start national conversations, and raise alarms in this area. So long as there is a federal Department of Education with its hands in school curricula, its actions, too, should aim to be constructive rather than destructive. A proper American history does not mean feeding children Parson Weems’s whitewashed just-so stories. It is, rather, what Ronald Reagan called for in his Farewell Address in 1989, an “informed patriotism”:

An informed patriotism is what we want. And are we doing a good enough job teaching our children what America is and what she represents in the long history of the world? . . . We’ve got to do a better job of getting across that America is freedom — freedom of speech, freedom of religion, freedom of enterprise. And freedom is special and rare. It’s fragile. . . . Let’s start with some basics: more attention to American history and a greater emphasis on civic ritual.

It is to preserve that history and civic ritual that the Trump administration has announced a “1776 Commission” to promote patriotic education. The commission, at least as presently envisioned, will not dictate anything to anyone. There is precedent for such a commission. In 1973, Congress created the American Revolution Bicentennial Administration, which oversaw the pageantry of public patriotic events in 1976. The Statue of Liberty–Ellis Island Centennial Commission performed a similar function in 1986 for the symbols of America’s immigrant roots. The national Commission on the Bicentennial of the United States Constitution in 1987, chaired by Chief Justice Warren Burger, partnered with the Smithsonian, the National Endowment for the Humanities, the American Bar Association, the National Park Service, and the Daughters of the American Revolution to educate Americans on the history and blessings of our national charter.

How President Trump plans to fund the commission’s work without Congress may be another story. The cultural Left has often openly extorted private corporations into funding its propaganda, whether or not that extortion takes the form of government power. Trump claims that his approval of a new deal between TikTok, Walmart, and Oracle is conditioned on $5 billion directed by the companies towards a patriotic-education foundation. It does not appear that this would fund the presidential commission directly, but while the cause is a good one, the government should not be in the business of conditioning regulatory approvals on the creation of slush funds for cultural causes.

We are likewise skeptical of federal efforts to ban schools from teaching the 1619 Project or other particular books or courses of study. This is not the proper role of Washington. Where federal funding is being used to finance leftist propaganda, the better solution should be to eliminate that funding or redirect it to parents to control.

Informed patriotic education was once seen as a necessary component of citizenship. No prior generation of American leaders would have argued that we should be indifferent to whether our citizens know their own history and the Founding ideals on which the nation rests. Abraham Lincoln returned often to the unique history of America, not only to hold together the nation in crisis but to call it to its highest ideals. Calvin Coolidge, celebrating the 150th anniversary of the Declaration of Independence, argued:

Our forefathers came to certain conclusions and decided upon certain courses of action which have been a great blessing to the world. Before we can understand their conclusions we must go back and review the course which they followed. We must think the thoughts which they thought. . . . If we are to maintain the great heritage which has been bequeathed to us, we must be like-minded as the fathers who created it.

Parents, of course, should be the first teachers of patriotism and the reasons why we love America and its history. So long as children are educated by the government, however, what they are taught will also be a political issue. Conservatives are overdue to enter that essential fight. We applaud the president for doing so.