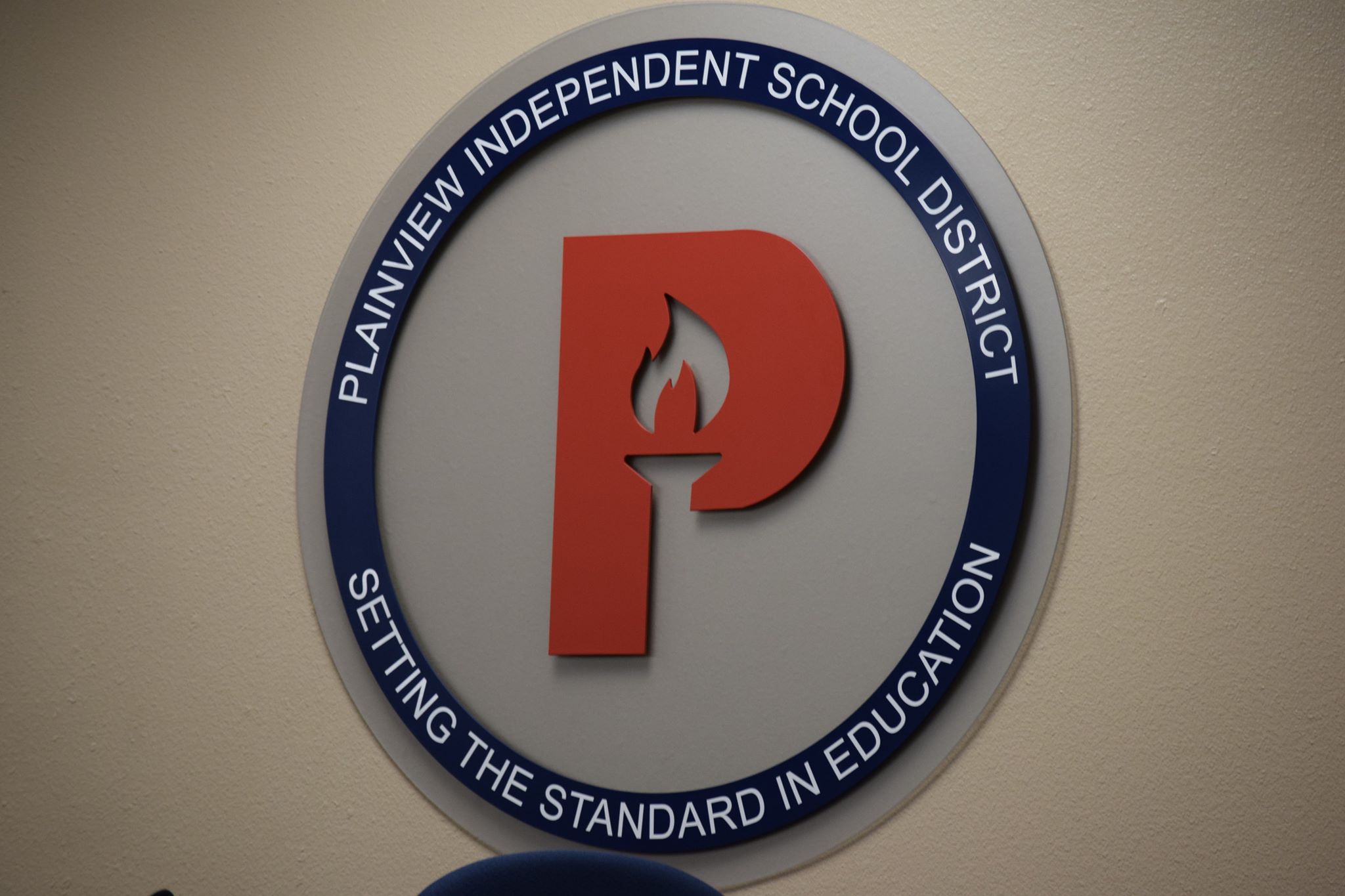 Plainview School Board to review asynchronous learning plan next week

School districts have been working since the end of the 2019-2020 school year to address connectivity inequality among students. Now six weeks after the start of the school year, Plainview Independent School District is facing another problem experienced by other districts – lack of student participation in online instruction.

During a regular school board meeting Thursday night, Superintendent H.T. Sanchez said several districts across the state are reporting this to be a problem. There are an estimated 4,000 kids unaccounted for across Texas classrooms both in-classroom and virtual. And many who are studying virtually failing, so much so that there are two area districts, he said, that have announced or will soon announce the end of their online learning option.

The board is set to meet again next week at noon on Oct. 1 (Thursday) to review a new asynchronous plan for the district and to look at “options to curtail online instruction for students who are not being successful,” Sanchez said.

The first six weeks of the school year is traditionally utilized as a review period for students to go over whatever they learned toward the end of the year before or the last time they were in a classroom, Sanchez said. That’s tricky given the way the school year came to an end. Review looks different, he said.

“The more students stay home, the further and further back that starting line becomes,” Sanchez said.

He reached out to principals to share pass and failure rate data of online students and plans to hear those presentations at the meeting next week. The district has also made efforts, he said, to reach out to students who may not be doing as well with that instruction platform.

Earlier this week, district officials told The Herald that the district would like to see more students back in the classrooms. The district has taken careful precautions and has enacted special protocols to ensure that classrooms are sufficiently sanitized and the risks of spreading infection are as low as possible.

“This isn’t a funding issue,” Sanchez said noting that the district is funded whether students stay home or attend in-classroom instruction.

The state requires an asynchronous plan to be submitted by Oct. 1, the same day as the meeting. District officials have already been working on one in anticipation, he said. That’s what will be presented next week.

Sanchez also noted that the teachers miss the kids.