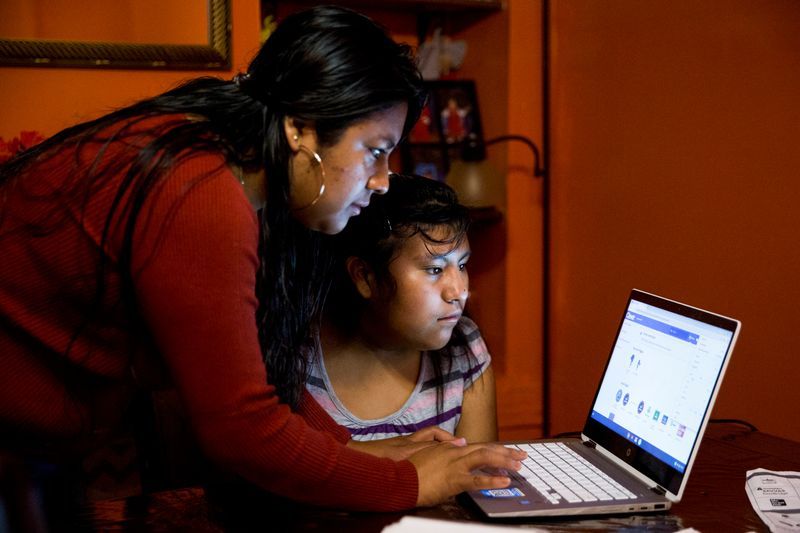 LONDON: The outgoing boss of Pearson hailed the success on Wednesday of his lengthy and often painful battle to rebuild the education group for a digital generation after Covid-19 accelerated the switch to online learning.

John Fallon, who issued a string of profit warnings as students moved from expensive textbooks to digital learning, said the company would not have been able to cope with the rapid shift online during the pandemic had it not previously prepared.

The group’s performance was boosted by a 32% jump in global online learning in its third quarter.

“The last few years have been hard for our shareholders and everybody involved but we have stayed true to our purpose,” he told reporters. “The future of learning is digital and as you can see from these trends, Pearson is going to play a very very big part in it.” Pearson’s shares rose 3% in early trading.

The company, which has appointed former Disney executive Andy Bird as its new CEO from next week, said group sales fell by 14% in the first 9 months due to school closures and the cancellation of exams but the result marks a slight improvement from the half-year, when group sales were down 17%.

Pearson remained on track to hit market forecasts, with analysts expecting the group to post adjusted operating profit of 332 million pounds ($429 million) in 2020.

During the turmoil of the early days of the pandemic when most listed companies scrapped their dividends, Pearson continued with its payout and said on Wednesday its balance sheet remained strong.

Analysts said the robust performance was encouraging although weakness in international markets, where countries cancelled English-language immigration tests, was disappointing. Underlying sales in that division fell 26% in the third quarter. – Reuters