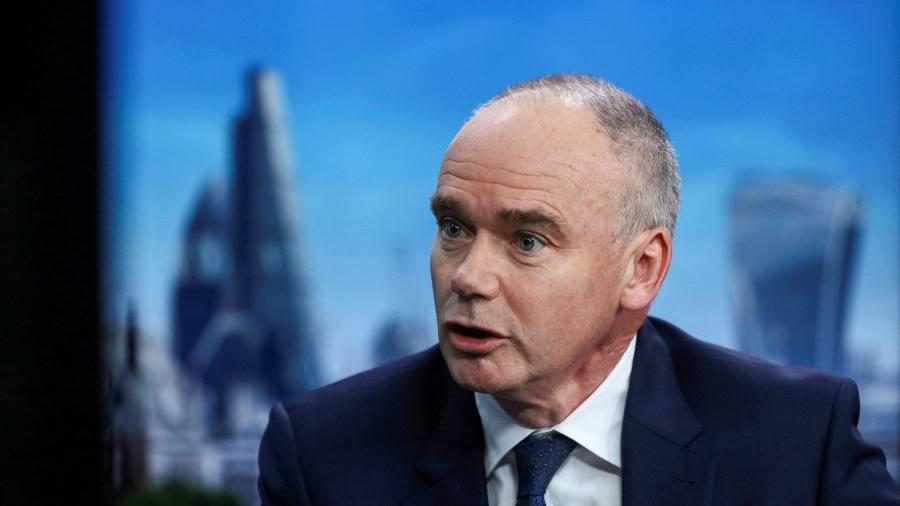 Publishing group Pearson has said its sales in the third quarter fell after a boom in online learning courses failed to offset steep falls in its textbook and testing businesses.

The FTSE 100 company said its underlying sales fell 10 per cent in the three months to September, following falls in the previous two quarters.

Pearson’s online education business was boosted by the pandemic, with sales jumping 32 per cent in the third quarter. Enrolment in virtual schools increased 41 per cent in the first nine months of 2020.

The company’s other main business groups faltered. Sales at the unit that markets textbooks in the US and Canada fell 15 per cent in the third quarter. Its international unit, which performs an English assessment on behalf of the UK home office as well as other exams, endured a 26 per cent tumble.

John Fallon, Pearson’s chief executive who is set to leave this week and has led a transition from traditional textbooks to digital tools, said: “This has been a challenging transformation for all of us but we are starting to see the benefit of all our work to ensure Pearson becomes the winner in digital learning.”

Pearson said it was on track to deliver annual results “broadly in line with market expectations” but said the pandemic was set to steep the fourth quarter in “larger than usual uncertainties”.

Mr Fallon announced his plans to retire late last year after a string of profit warnings that have knocked investor confidence in Pearson, which is midway through a painful transition to digital products and services.

He is set to be replaced by former Disney director Andy Bird, who will be paid as much as $18m in total, including pension substitutes, incentive plans and a co-investment scheme.

The pay package offered to the company’s new chief executive has angered large shareholders, who are now pressing for the departure of chair Sidney Taurel.