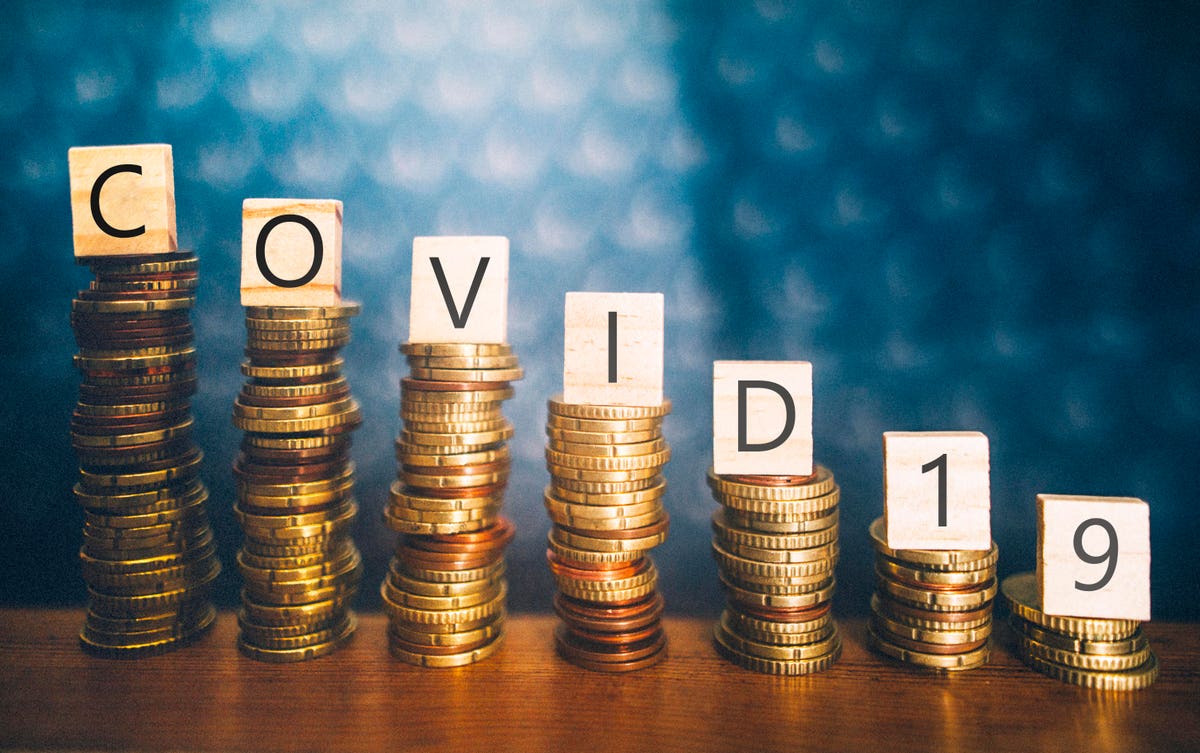 As the coronavirus pandemic continues, it’s financial impact on American colleges and universities is now estimated to substantially exceed $120 billion. That’s according to a recent letter from the American Council of Education (ACE) and dozens of other organizations representing the nation’s two- and four year colleges.

The letter was sent to House of Representative leaders as the House considers another financial relief package that would provide additional stimulus checks and unemployment benefits to individual Americans, along with more money for small businesses, the states, Covid-19 interventions, and education as the economy continues to struggle to recover from the effects of the pandemic. House Democrats have just this week proposed a revised Heroes Act containing a $2.2 trillion coronavirus relief package that includes many provisions from its original bill passed in May, but with a total price tag that is about $1 trillion cheaper.

In their letter, the education leaders stated, “Previously, our associations calculated that the financial impact of the pandemic on students and institutions would total at least $120 billion. Now, roughly one month into the fall semester, our members are reporting that their revenue losses and new costs have already greatly exceeded this amount, especially in areas such as testing, contact tracing, quarantine, treatment, and learning technology. For their part, many of our students and their families are struggling with reduced incomes and job losses, resulting in the need for billions of dollars in increased student aid.”

“Given this new information, we write to request that any supplemental funding bill include at least $120 billion for higher education in order to partially mitigate the challenges that students and institutions are facing.”

Colleges and universities across the nation began cutting their budgets last spring as they shut down substantial parts of their campuses and braced for reduced state funding in the wake of the pandemic. Those cuts went deeper in the summer as it became obvious that the pandemic was continuing and in several parts of the country worsening.

Now just a few weeks into the fall semester, budgets are being slashed once again as colleges try to cope with mounting losses from reduced operations, decreased state appropriations, and – in many instances – lower enrollments and tuition dollars.

Last week the University of Delaware announced it was facing a budget hole of $250 million and would be forced to take a series of severe measures, including furloughs, layoffs and reductions in retirement benefits. Also last week, Rutgers University announced that all adjunct professor in the writing department on the New Brunswick would be facing layoffs in 2021.

Delaware and Rutgers are just the latest examples. Earlier in September, several other institutions were forced to take additional steps to bring their budgets into line with the reduced revenue they’re facing on all fronts. As examples:

Given the multiplying Covid 19-related costs faced by higher education institutions, their budget crisis will be felt for years to come, whether or not a new financial relief bill is passed. However, in the near term, a new pulse of federal dollars is crucial to institutions being able to manage through the unprecedented financial plight in which many now find themselves.