Skip to content
FLASH NEWS
FLASH NEWS
Tuesday, April 13, 2021
Ghosts-uk > ABOUT EDUCATION > Opinion | Everything I Know About Elite America I Learned From ‘Fresh Prince’ and ‘West Wing’
ABOUT EDUCATION 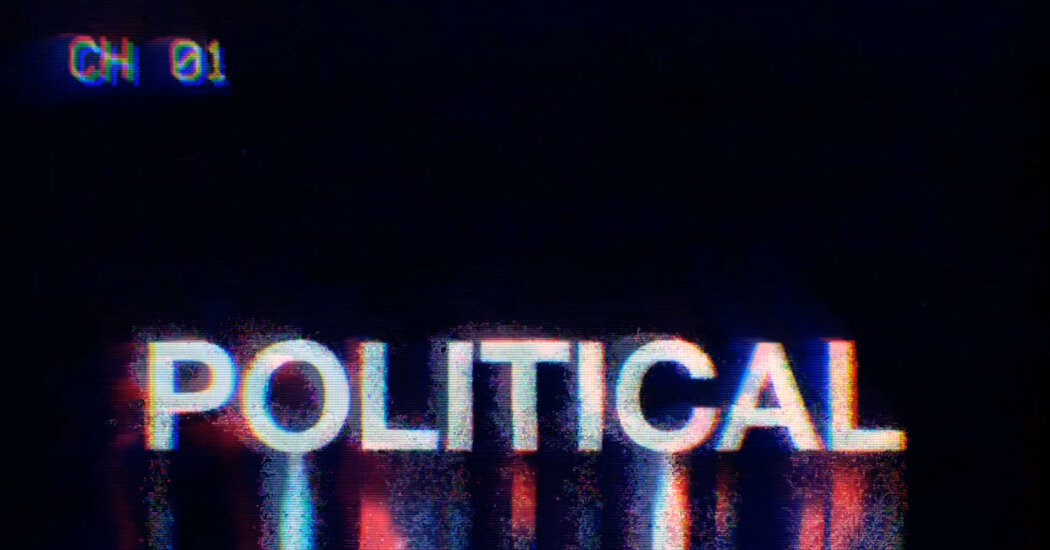 The more I watched, the more the characters reminded me of the Warrior-Scholar Project tutors. Characters like Josh Lyman and C.J. Cregg were educated at elite universities and, despite their flaws, tried to live up to their moral principles. They engaged in fierce debate with political foes, but respected them too. The characters who staffed the Bartlet administration were highly educated, extremely witty, clever and idealistic. It made me wonder: Was this show so popular among elite college graduates because they saw aspirational versions of themselves in it? And if this was how they aspired to be, was this also how I should aspire to be?

Early on, I thought of television as a window into another world. I would watch it to escape the one I was in, and to learn more about others. Later, though, it became more like a mirror. The more I saw, the more I learned what I wanted; the shows I chose to watch, in turn, reflected my desire to build a better life for myself, and I took my cues from them on how to construct it. Either stay like this, I thought, as I gazed at the TV, or try to live like that.

This was what happened with “The West Wing.” At first, I watched to learn why the tutors recommended it to me. I continued to watch because it showed me what I wanted. I watched two full seasons before stopping, but scenes from the series have stayed with me. Josh Lyman boasted about how he’d attended Harvard and Yale. C.J. Cregg asked President Bartlet on behalf of a journalist onboard Air Force One why he’d attended Notre Dame when he’d gotten into Harvard, Yale and Williams. For me, the show confirmed that education was indeed a necessary ingredient for a better life — important not just for money, but for respect — but that not all educations were created equal.

Watching “Fresh Prince” and other shows taught me that higher education was important. “West Wing” reinforced the value of elite higher education, with a helping of idealism on the side. Television, in other words, gave me an aspirational road map for upward mobility. (Both shows, coincidentally, are planning reunion specials this fall.)

But it wasn’t just a way to learn how the other half lived; TV was also a gateway into an unknown media landscape. Through my habit of reading about my favorite shows via “episode recaps” and “analyses,” I discovered various prestige media outlets I’d never read — The Atlantic, Vanity Fair — where I later read articles about topics besides television. These publications, in turn, lead me to discover new and yet more prestigious shows: When in 2014 I read a column in The New Yorker in which Emily Nussbaum observed that the characters in the Showtime series “The Affair” are the kind of people who would watch “The Affair,” I knew I had to watch. (You know when the main characters on a show went to Williams College it’s intended for a niche audience — if it had been intended for the mainstream, they would have gone to Princeton or Harvard.)