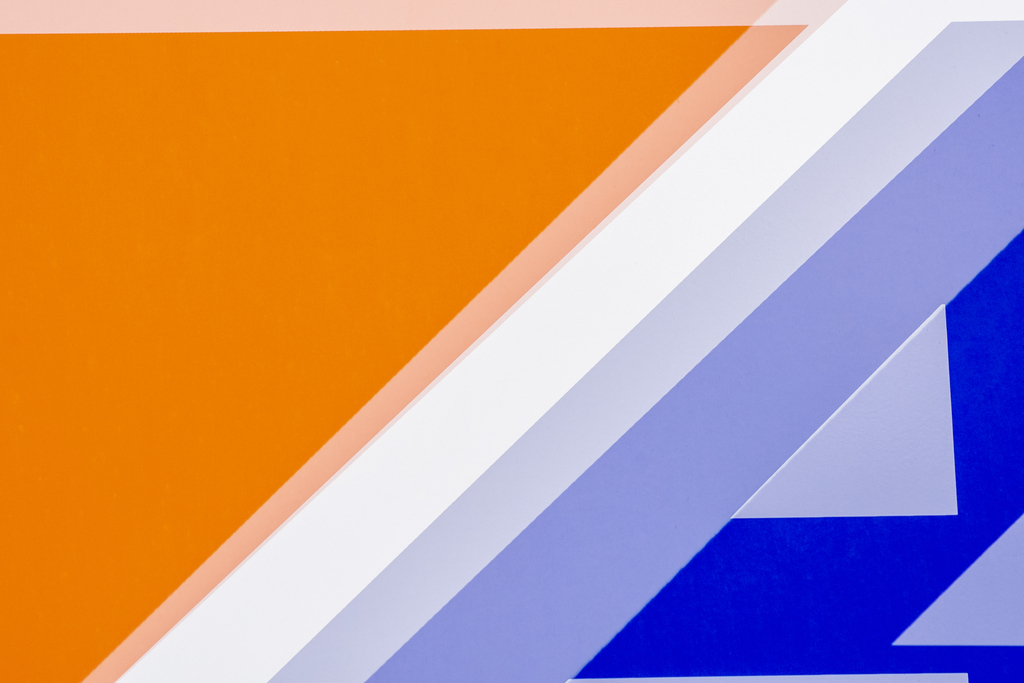 Throughout the year 2020, what has sanctuary looked like for you?

In Melbourne, life is composed of the COVID-19 context of a city with an amplified closure; temporal and spatial injunctions regulating engagement with the world around you (six+ weeks of an 8pm curfew, a 5km restriction upon movement from home in a one-hour window, with one other person, only). Jack-knifed, as we are, into the repeating motifs of ourselves being multiple selves in one location; the home.

Here, the spinning wheel of techne sharpens, splinters, morphs and converges all the things you think you are. Failings, a fluid foundation for the aspiration of tomorrow. Overwhelm, a metronomic itch that can’t be scratched. Home, a deepened emotional battlefield.

Might it be that home – if one is fortunate enough to infer the grandiose claim of sanctuary upon a home – is no longer a location of retreat?

Conceptually plundered, the grid, a fixed, contained vision of structure is indebted – beyond the artistic, aesthetic and mathematic – to organising principles predicated upon the management of aspirations, control and administration of cities. As anthropologist James C Scott infers in Seeing Like a State, an “emphasis on simplification, legibility, straight lines, central management and a synoptic grasp of the ensemble.”

The repetitive physical cartography of our proposal of the grid meant nuance emerged from the simplistic, embedding depth in the observational and lived experiences of this construct. Here, we watched as the semiotics of regulation created slipstreams in time and space, encouraging forays into the grid’s inner cross-hatch, yielding furtive spaces that elasticised time.

If photography operated as an ethnographic tool, then what we learnt was that the quotidian of a boxed existence evidently expands itself as an aesthetic frontier, paying homage to the words of Rosalind Krauss in her deeply engaged theory on grids, of its impetus to impose an “aesthetic decree.”

With recurrence, refinement and rigour, the grid inside our boxed containment affixed a notion of sanctuary for its capacity to afford us entrance to “somewhere, some other world.” What we discovered was a palindrome of process that, evidently, manifest a consistent rhythm drawn from the arrhythmic stutter of the now.