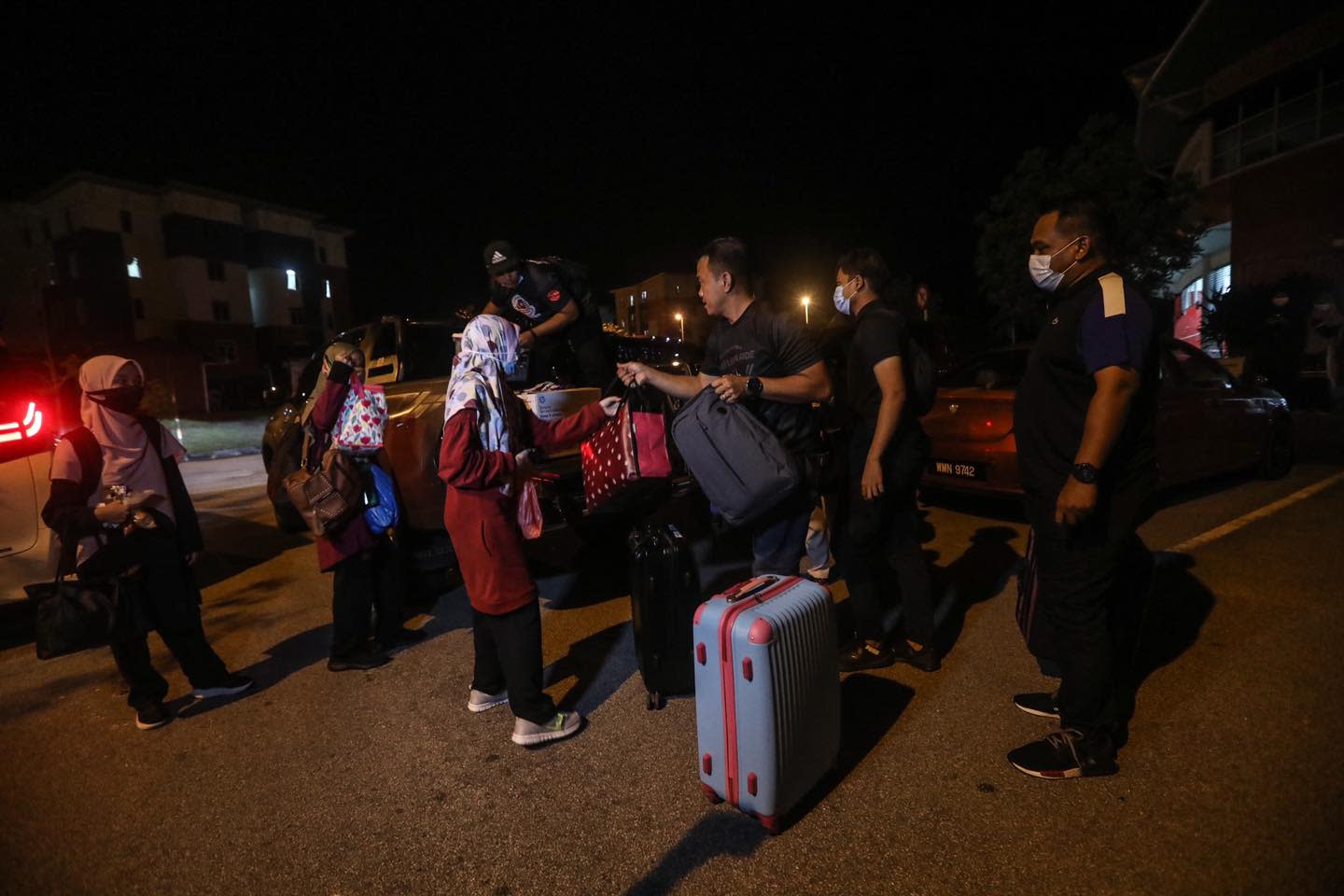 The Malaysian minister who postponed university registrations at short notice said yesterday she will monitor the trending hashtag “#SiswaJagaSiswa” (Students take care of students) to receive feedback regarding the thousands of students left stranded on campus.

The hashtag was created as part of an online crowdfunding initiative to help affected students return home after Higher Education Minister Noraini Ahmad postponed registrations three days before school was due to begin Monday, without offering measures to mitigate the consequences. More than 50 universities were affected.

“#SiswaJagaSiswa will become a platform for the higher education ministry to receive feedback from university students. Let’s do this together okay?” Noraini wrote online yesterday in response to complaints from activist Syasya Fooad, who is also the one who started the movement and the #SiswaJagaSiswa hashtag.  But both are being criticized online with Noraini largely accused of jumping on a trending hashtag instead of offering concrete help while others say Syasya was letting Noraini take credit for the online movement she started.

“#SiswaJagaSiswa exist because of your incompetencies in handling students. How dare you use that hashtag. Are you dumb yb?” another user known as @Nccb_ said.

Syasya said today she had no intention to “sell out” to politicians or politicize the online movement.

“I never intended this to be a political statement,” she said. “To the Higher Education Ministry, this movement was made due to your incompetency and lateness in helping the students when they needed you the most.”

Noraini apologized Saturday for postponing registrations. Giving a hand to those affected was Nuraaina Balqis, who told Coconuts KL that students who got in touch with her had no monetary options to leave campus.

“Students were stranded without money to go back home, having already paid housing and university fees, some not refundable. Their parents had to pawn jewelry, sell their vehicles, and such,” said the 25-year-old University Sultan Zainal Abidin alumni.

“We managed to raise nearly RM20,000 to help about a hundred students,” she added.

She also thinks that the government should do more than jumping on the hashtag.

“Instead of politicizing a hashtagand coming out with a statement, why didn’t she (Noraini) mobilize the universities and authorities to help the students out? We help because we want to, but the government should do more.”

Others who offered help were former education minister Maszlee Malik, who raised RM150,000 in less than 24 hours, Syed Saddiq’s MUDA party who raised RM50,000 in three hours, and Islamic preacher Ebit Lew who rented 20 buses as a mode of transport for students.

Other stories to check out: