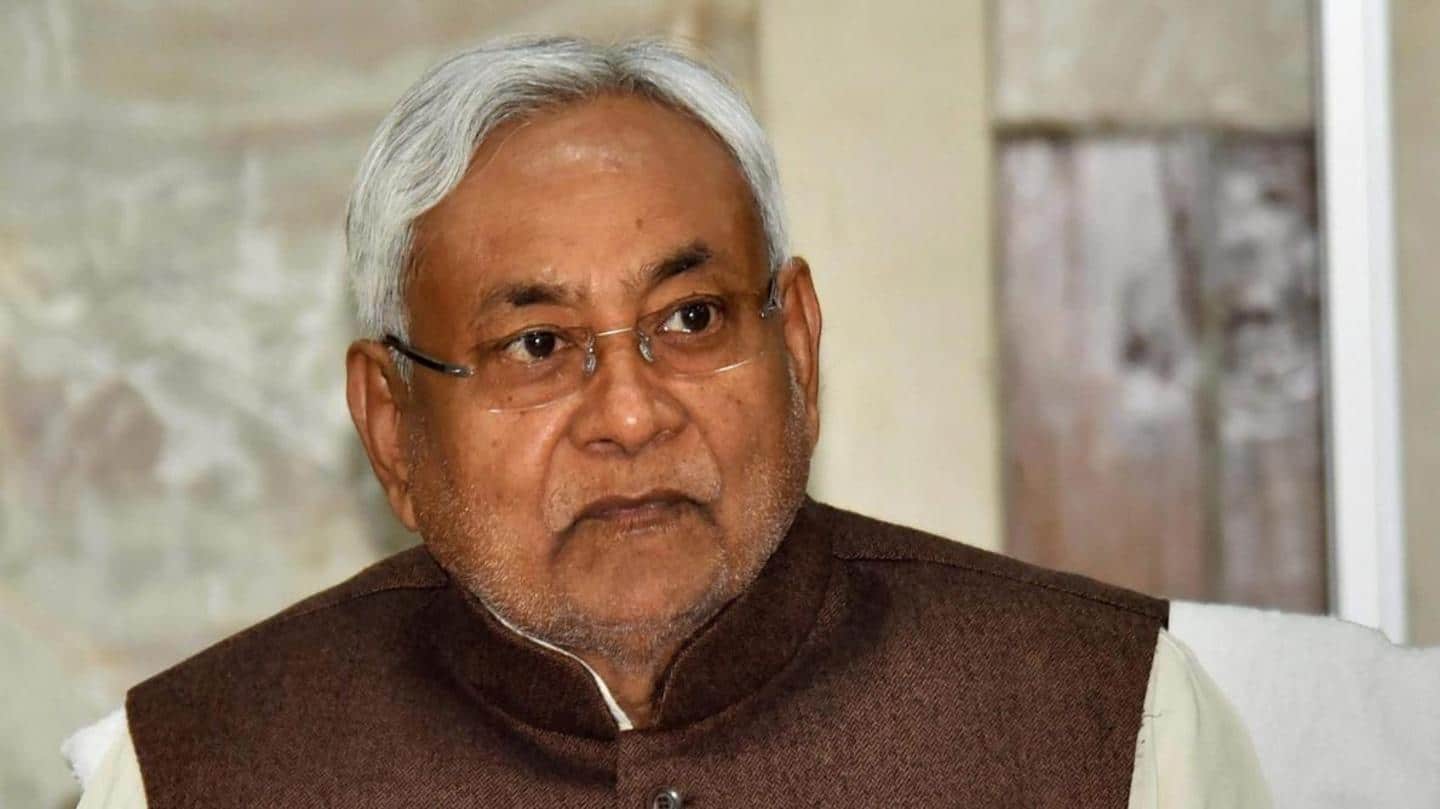 With the Bihar elections about a month away, Chief Minister Nitish Kumar has unveiled his seven-point plan in his hopes to return to power.

Addressing the media, Kumar unveiled the ‘Saath Nischay Part 2’ (Seven Resolves Part 2) as a sequel to the seven-point agenda that won him the 2015 elections.

Kumar said, according to the plan, all girls clearing higher secondary exams will receive a sum of Rs. 25,000. Upon completing graduation, they will receive Rs. 50,000.

Every district will have mega skill centers, Kumar said, admitting that it is not possible to provide government jobs to everyone. A new department will also be formed to manage the centers, he said.

All agricultural land in the state will have access to irrigation.

All villages will have solar street lights, Kumar said, also promising proper waste management in rural areas and a stormwater drainage system in all cities and towns.

There will be more flyovers and bypass roads, he said. This move is aimed at decongesting city traffic.

Further, Kumar promised to build more crematoriums and healthcare facilities across the state, especially in the rural areas. He has also promised more shelter homes for the old and housing for the urban poor with multi-story buildings.

Quote: Delivered on seven resolves made in 2015: Kumar

Kumar said he has delivered on all the seven resolves made in 2015. “All sectors in the state witnessed all-round growth,” Hindustan Times quoted him as saying.

“We would like to carry forward our seven resolves-part 2,” he said, “The new resolution will be achieved in the next five years.”

“A promise is a promise. I will never waiver on delivery,” he added.

Elections: Elections to be held in phases; result on November 10

The Bihar elections will be held in three phases.

The poll results will be declared on November 10.

Bihar has 72 million registered voters, according to the Election Commission.