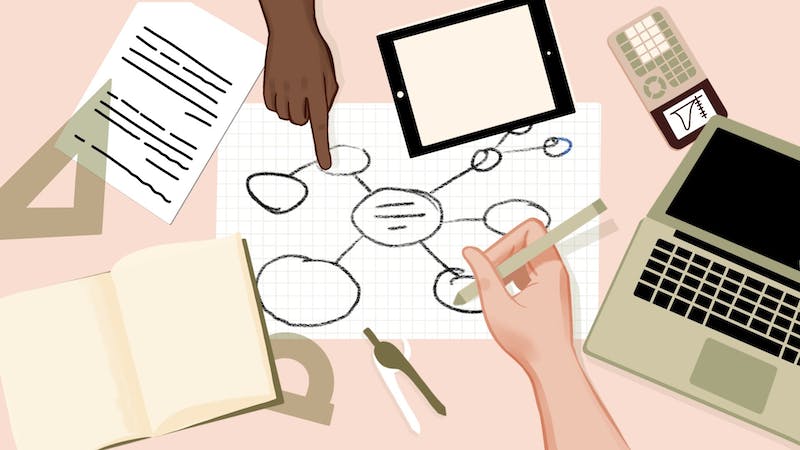 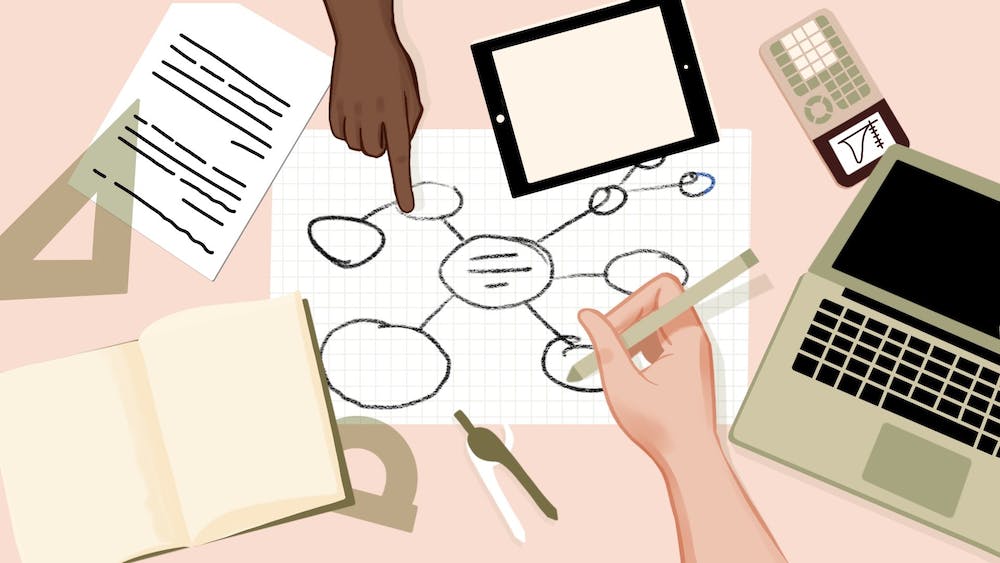 A new ASU research center was created this year to help forge a more inclusive STEM education for students.

The Research For Inclusive STEM Education Center aims to achieve that goal through the undergraduate experience within science, technology, engineering and math.

The center examines inequities within classrooms, research labs and learning environments to create interventions. RISE looks at identities beyond race and gender within STEM education.

Sara Brownell, associate professor in the School of Life Sciences and director of RISE, said people have different experiences in the classroom based on their identity, but the difference should not be attributed to the identity.

Brownell pointed to the example that when one low-income student is eligible for a Federal Pell Grant and another student isn’t, their academic standing in a course shouldn’t be the difference in that decision.

“STEM has historically been more white, more male and has been much less accepting about sharing people’s identity,” Brownell said. “People have cared less in STEM about identity and that’s where we can make the biggest impact since that’s where some of the biggest potential problems are.”

A 2018 Pew Research Center report said Black workers represent 11% of the U.S. workforce, but only 9% in STEM. Only 7% of U.S. STEM workers are Hispanic despite them representing 16% of the country’s overall workforce.

Though making up around half of the STEM workforce, women are underrepresented in many fields, and the gender wage gap is higher than in other professions, according to the Pew Research Center report. In computer occupations, one of the fastest-growing and highest-earning STEM fields, representation has decreased.

A 2018 study found LGBTQ+ students were 8% less likely to remain in STEM. The National Science Foundation only recently began to consider asking about sexual identity on their Survey of Earned Doctorates, and there is little research on the experiences of LGBTQ+ people in STEM.

A 2017 study found LGBTQ+ people in STEM-related federal agencies reported more negative experiences in the workplace than others.

Kristen Parrish, an associate professor in the School of Sustainable Engineering and the Built Environment and the associate director of the center, said creating change in STEM leads to change in the University.

“This is really how we can help ASU achieve its own goals,” Parrish said.

RISE found the reason that LGBTQ+ and BIPOC students left STEM was not for lack of interest but for the instructors and how the class was being taught. The students didn’t feel as if they were included and in a welcoming space.

RISE sought to address this issue by disseminating research findings to other faculty and informing them about inclusivity.

“Our goal and our philosophy is that it is the job of the institution to realize where they are at,” Parrish said. “It is not for students to change themselves so that they fit better. It is the responsibility of the institution to make changes, and that’s why we want to focus on faculty.”

Brownell said RISE’s goal is not to change faculty but to provide research to entities that are focused on working with faculty.

“We provide the literature base so that then if the faculty are excited and interested and want to learn, we can then provide that information for them and promote awareness,” Brownell said.

Nancy Gonzales, dean of natural sciences at The College of Liberal Arts and Sciences, has supported the center and said recent events like the Black Lives Matter movement has turned more focus and urgency to what RISE is doing.

“This is a key opportunity to bring people together and outline all of the issues involved,” Gonzales said.

Gonzales said the center’s research is nuanced and puts ideas of inclusion to test, which allows them to address problems found in STEM programs. Though focused on STEM, Gonzales said it’s important to figure out the broader role RISE plays within the University.

“We need to come up with the mechanisms to make sure more people can benefit,” Gonzales said.

Currently, RISE is researching active classrooms in the online platform and won several grants for their work.

They aim to become a national hub for inclusive STEM education and inform teaching practice to bring more students into the field.

“Hopefully the RISE Center can become a really nice meeting space and collaboration space to have an impact on inclusive STEM education at the undergraduate level,” Brownell said.