Skip to content
FLASH NEWS
FLASH NEWS
Wednesday, July 28, 2021
Ghosts-uk > ABOUT EDUCATION > Mike Pence Acknowledges “The Climate Is Changing.” What Will Your Doctor Do About This?
ABOUT EDUCATION 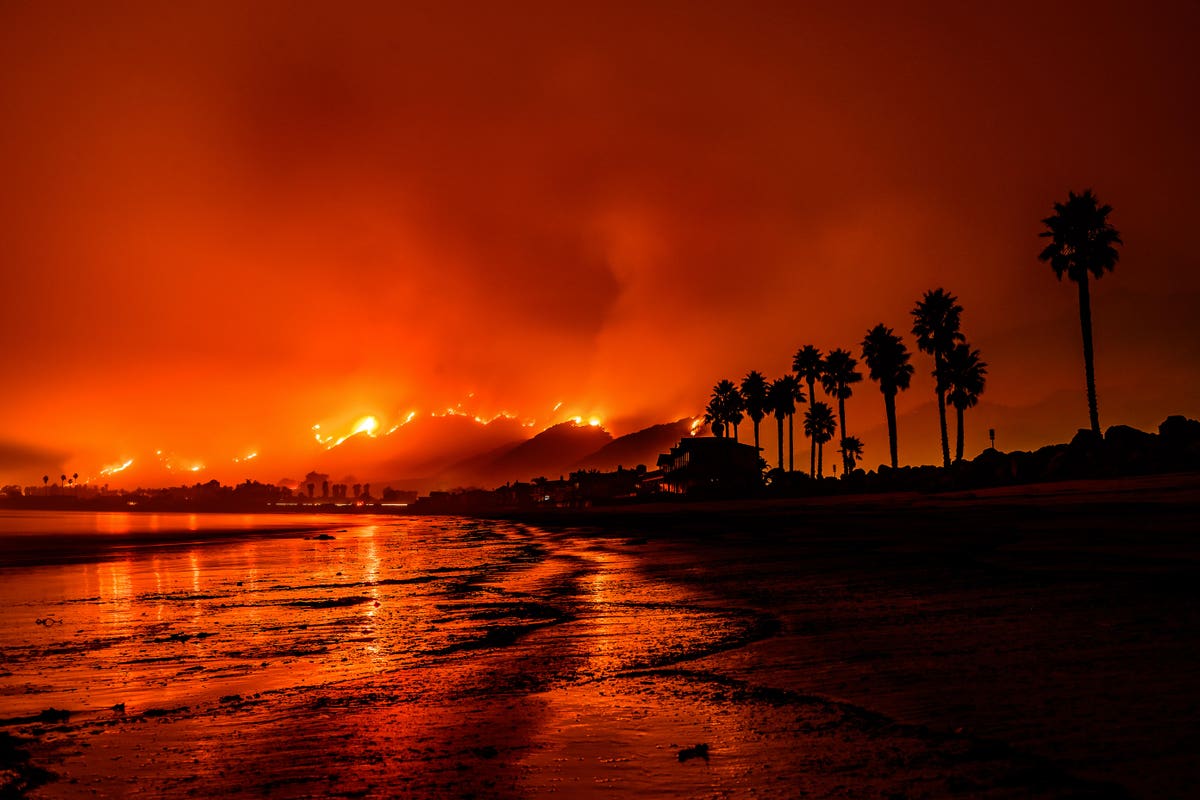 Even those who are climate change skeptics are beginning to acknowledge that, as stated by Vice President Mike Pence at the October 7, 2020 Vice Presidential Debate, “The climate is changing.” Whether or not one truly understands that climate and weather are two different entities, and whether or not one acknowledges that this is not a good change, the fact is that these events, including wildfires, hurricanes, rising temperatures, and heavy rainfall contrasted with droughts, all lead to both direct and indirect health issues. The American Medical Association, along with multiple other groups, created The Medical Society Consortium on Climate & Health, hoping to facilitate public awareness of climate change impacts on global health. And while impacts of climate change has been offered as an elective course for medical students and trainees, it has not yet been incorporated into standard curricula for medical education. Until now.

A paper was recently published in Academic Medicine, the Journal for the Association of American Medical Colleges, laying a framework for standardized education for medical students and residents regarding detailed short- and long-term health issues due to climate change. Many issues seem obvious, such as lung damage due to smoke inhalation from wildfires, drowning or near-drowning accidents in hurricanes, or blunt injuries due to items falling during attempts to escape an acute disaster. But many of the health impacts, both direct and indirect, are being managed on an ad hoc basis, as opposed to being recognized and/or addressed as part of general medical practice.

The authors of the paper, published online ahead of print, are based throughout the country, from institutions including Emory University, Icahn School of Medicine at Mount Sinai, Washington University, University of Illinois, University of Colorado, and Harvard Medical School. Their proposed guidelines would enable students and residents to better anticipate climate disaster-related health issues, both at the time of as well as subsequent to sudden major disasters as well as more long term climate-related issues seen in many medical practices to date. According to their paper: “Including this content in residency education will better prepare doctors to deliver anticipatory guidance to at-risk patients, manage those experiencing climate-related health effects, and reduce care disruptions during climate-driven extreme weather events.”

Some of the less obvious educational goals the authors seek to include are:

Re-stating the obvious, the climate is changing. Not for the better. Physician education in disaster preparedness, and, perhaps more importantly, management of long term health issues due to our changing climate, may mitigate some of the less visible devastating effects we see on a daily basis.