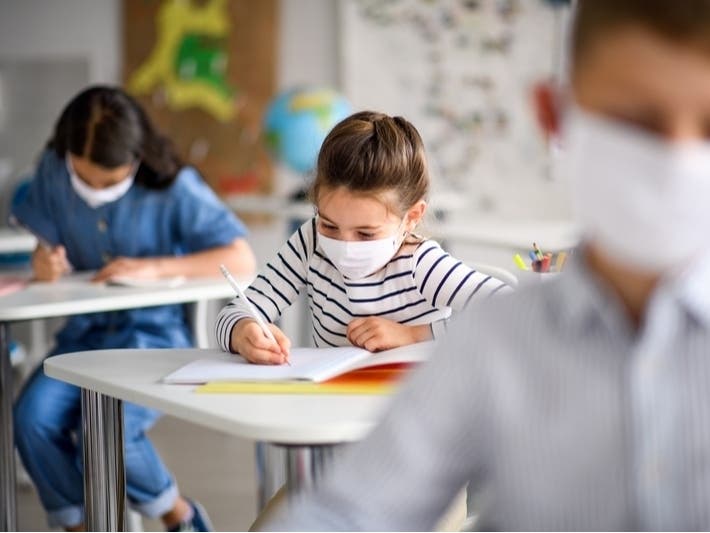 The Miami-Dade School Board voted unanimously Tuesday to authorize the superintendent to reopen schools for students beginning on Monday. Students whose parents opted for the Schoolhouse model in July will begin to return to school sites on Monday with a phased-in approach by grade level. All students who wish to return to in-school learning will return to school by Friday, Oct. 9.

Last week, the school board voted not to reopen schools for in-person learning until Oct. 14. The school board had considered a proposal by Superintendent Alberto Carvalho to begin opening up brick-and-mortar classrooms as an option for parents earlier in the month, but it opted unanimously for the later date after hearing from the community.

“This delay is extremely difficult for the students with individualized educational plans whose families count on the public education system for critical specialized services,” he said in the letter. “It is also harmful for students who are experiencing violence, abuse, and food insecurity in their homes going unnoticed, many of whom were already struggling to close the achievement gap and will now fall even further behind.”

School officials also announced this Friday will be a teacher planning day to allow teachers to arrange their classrooms and prepare lessons plans for in-person teaching. There will be no school for students on Friday.

“The decision to transition to Stage II of the District’s reopening plan was made in light of Miami-Dade County’s transition to Phase II of reopening, the marked improvements seen in the series of health metrics identified by medical and public health experts, guidance from the State, and the school system’s overall level of readiness in terms of workforce, facilities and all necessary protocols,” school officials said in a prepared statement announcing the return to school.

The Florida Department of Education finalized its reopening plan at the end of July.