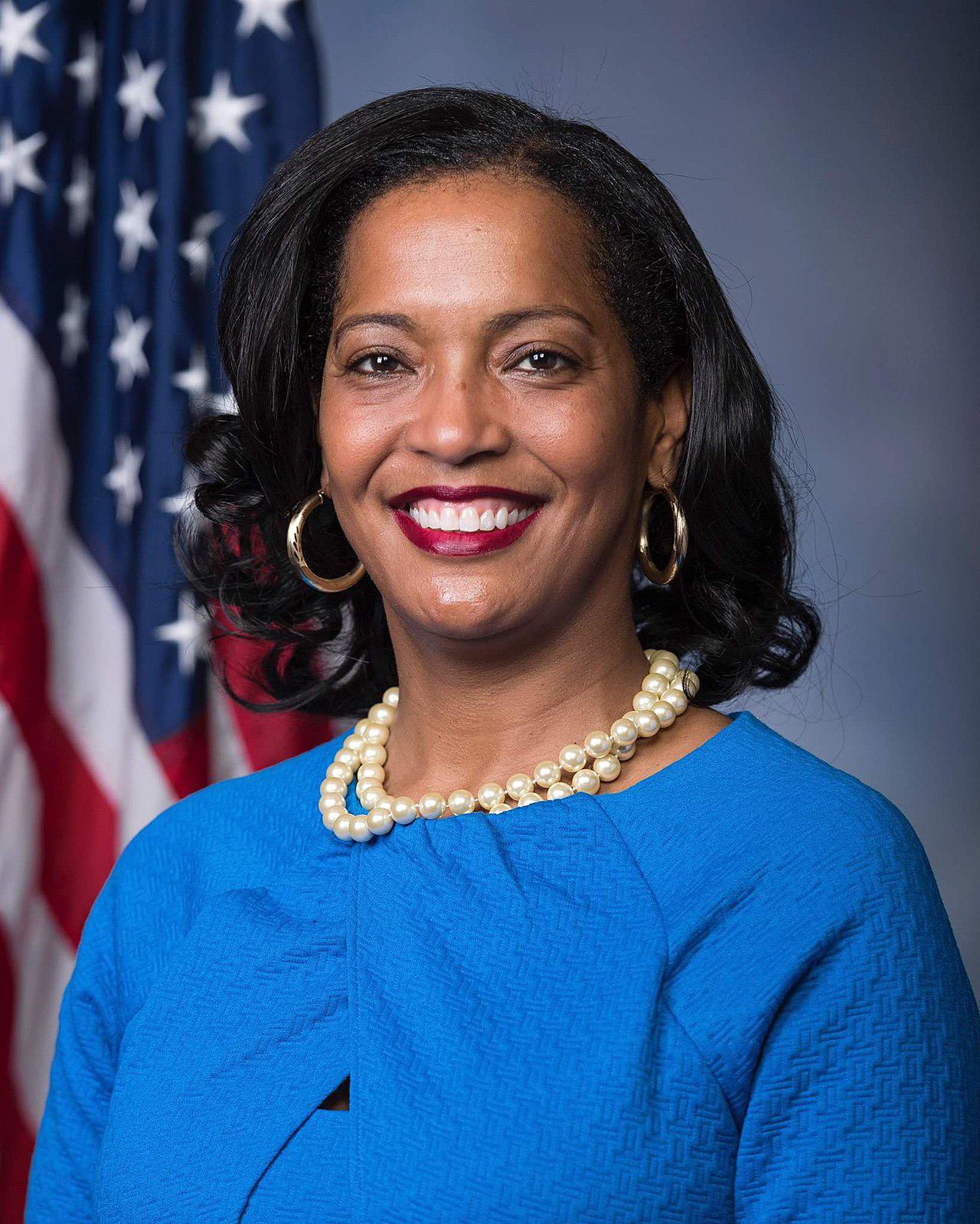 Republican challenger David X. Sullivan, a retired assistant U.S. attorney, said he started out campaigning against Hayes but has wound up fighting a war against “Marxism.”

“We need to move forward to provide help to people, but we have to transition away from total dependency on the federal government,” Sullivan told Hearst Connecticut Media last week. “We want to get people back to work.”

Hayes, who first made the spotlight in 2016 as the national Teacher of the Year, said relief for jobs and schools in Connecticut’s 5th District can’t wait for the next election day mandate on Nov. 3.

Hayes’ and Sullivan’s comments came at the end of a week of virtual 5th District debates in Danbury and Waterbury, and a week of partisan debates in Washington, D.C., over a new COVID-19 relief bill that looked doubtful heading into the weekend.

An independent candidate running to make his case that the two-party system is unworkable said it’s no surprise House Democrats and Senate Republicans were $1 trillion apart about how much relief to provide taxpayers.

“We need an expansion for the unemployment compensation to add additional weeks to it, and if the country can afford it, an additional boost of $300-to-$600 per person,” said Bruce Walczak, an Independent Party candidate from Newtown who is participating in debates but is not raising money or otherwise campaigning in a traditional way.

With three weeks until the election, leading forecasters predict Hayes will be re-elected in a district where registered Democrats outnumber registered Republicans 140,000 to 100,000. Of the minor parties, the Independent Party is by far the largest, with 6,300 registered voters in a district that stretches from Danbury to the Massachusetts border.

The X-factor is the 180,000 registered voters in the 5th District who are unaffiliated with any party.

Hayes and Sullivan mostly disagree when it comes to the specific relief Connecticut schools need immediately.

Sullivan, who teaches courses at Yale Law School, New Haven University and Western Connecticut State University, says COVID-19 restrictions on in-class learning has created so many hardships for students, families and teachers that the priority should be the safe and speedy return to school.

“Whether we are talking about students who have disabilities or students in low income households who get disconnected or the students we are seeing who are struggling with depression and drug abuse and other problems, we need a sensible solution to get kids back to school,” Sullivan said. “We need to provide enough (personal protective equipment) and testing to make sure students are safe and protected.”

Hayes, who earned national recognition teaching at John F. Kennedy High School in Waterbury and now sits on the House Education and Labor Committee, said all the problems schools have today trying to deliver services in a public health crisis are the problems needy 5th District schools had before the coronavirus struck in March.

Her solution is to invest more federal money in teacher training and student support.

“What this pandemic has shown us is the depth and the breadth of what teachers go through…and these gaping holes of inequity that none of us should be proud of,” Hayes said. “Fully funding special education is something that has to be a top priority, because everything else flows from that.”

Sullivan and Hayes are closer in agreement when it comes to protecting school choice for parents and objecting to the “obscene” cost of college tuition.

Sullivan agrees that Connecticut homes and businesses desperately need more COVID-19 relief from Washington, D.C., – but Sullivan objects to the $2 trillion cost of the latest bill proposed by the House Democratic leadership.

“We have to wean American people off federal dollars so that we don’t have to borrow from China and pay it back in our grandchildren’s generation, because that’s socialism,” Sullivan said. “First, we need accountability…second, we need to reopen the economy.”

Hayes said the coronavirus relief effort should not be a political debate about who deserves aid, since everyone is struggling – from farmers to small businesses to institutions such as libraries and theaters. Moreover, she said families are struggling through no fault of their own.

“That is why it’s so important for us to keep the $600 unemployment benefit, and to make sure we are not cutting (food stamp) benefits at this time,” Hayes said. “The same way we are supporting businesses we need to support individuals as well.”

What do the candidates see as their primary contribution to the 5th District’s recovery from the coronavirus?

“We have to bring jobs into this state and that means reducing taxes – not raising them,” Sullivan said. “And we need to add a tax cut for the middle class and for the lowest wage earners.”

Hayes says her job is to bring federal money back to the district.

“We just passed an infrastructure bill … and we could take those small businesses that just applied for loans and turn them into grants,” Hayes said. “You can’t stimulate the economy by only looking at one group (when) everybody is feeling the impact.”