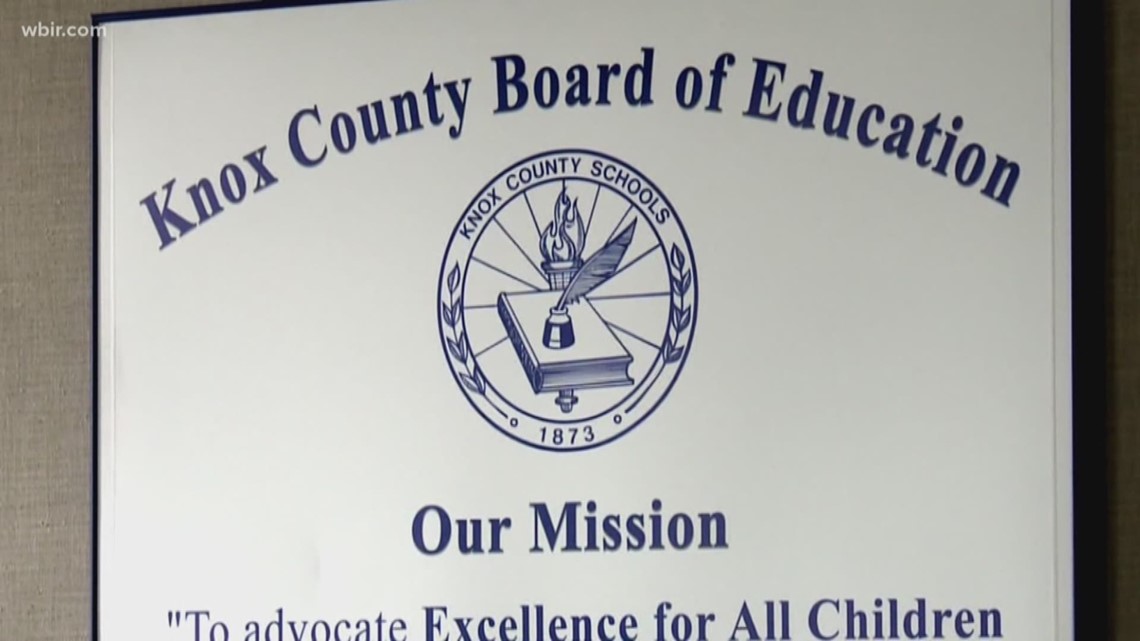 Day one of the two day workshop presented updates on the strategic plan as well as areas of concern for this year.

KNOX COUNTY, Tenn. — The Knox County Board of Education took a look at key issues across the system, and at the top of the list was virtual learning. However, the system said some of it’s earliest feedback proved positive.

Things like student discipline within Microsoft Teams and attendance tracking proved to be a problem for some.

Officials also noted a potential for high failure rates for virtual students on that list, as well as concern over achievement potential. We asked Superintendent Bob Thomas about this.

“It would appear that some of our students that need in-person the most are in the virtual platform,” he said.

He went on to say that the goal is to get more virtual students back in the classroom for the spring semester however KCS officials noted it is possible a large amount could stick to virtual.

We also got a peek at where the system stands regarding its strategic plan. Officials said most of the data for that plan is from last year including things achievement, disparities and school culture.

As far as achievement goes, a big chunk of data on everything from literacy to math proficiency is missing. The system said that is because of the abrupt closure of schools last spring. As for what that looks like for this year, Thomas said we’ll have to wait on grades to come back.

“I’ve asked teachers have they seen learning loss and they say yes,” Thomas said. “But they also say we can do it.”

When it comes to disparities, there are still gaps in the data. Officials with KCS said it does not have the numbers on narrowing the achievement gap. However, it did report an increase in outreach to historically Black colleges and universities as well as more staff of color. Officials also noted a drop in suspensions for students of color and students with disabilities.

“I’m really concerned about the disparities we have … academic disparities … discipline disparities,” Thomas said. “I know our teachers and principals are trying to change that.”

The board also looked at ways to improve school culture and underwent an overcoming bias training as well.