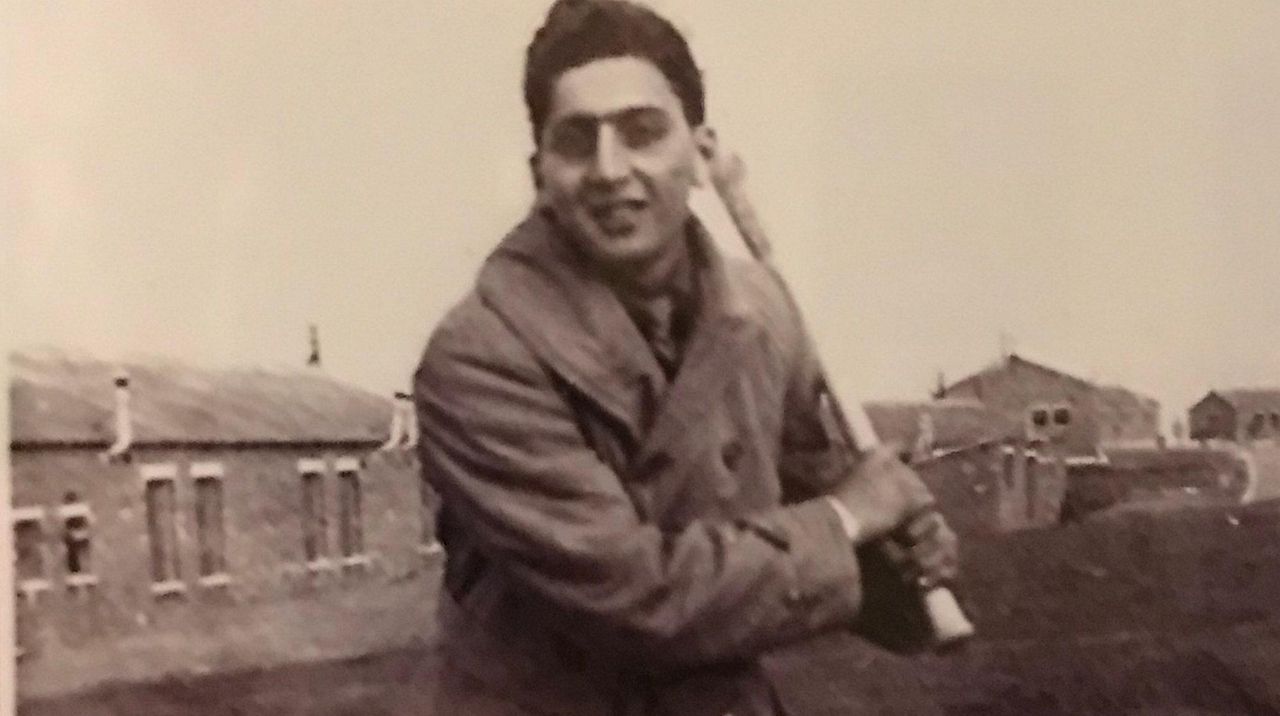 “I suspect most of his buddies didn’t make it,” said son, Elliot Belilos, 58, of Virginia.

Joe Belilos, a father of three who lived in Hewlett for over 35 years, died Sept. 24 at NYU Winthrop Hospital in Mineola, his family said. He was 95.

The pandemic has changed education on Long Island. Find out how.

Born Jan. 17, 1925, in Bensonhurst, Brooklyn, Belilos was the seventh of nine children. Though he was surrounded by fans of the Brooklyn Dodgers, Belilos became a devoted Yankees fan with an encyclopedic knowledge of the team.

Belilos saw Babe Ruth and Lou Gehrig play in person, his son said, but one Yankee stood above the rest.

“He always talked about Joe DiMaggio being the greatest player he ever saw,” Elliot Belilos said.

Joe Belilos hardly ever missed a game on television and attended every World Series game at Yankee Stadium in 1977 and 1978. He was also at Yankee Stadium for Game 7 of the 2003 American League Championship Series, predicting Aaron Boone’s famous game-winning home run against the Red Sox before it was hit, Elliot Belilos said.

After the war, Belilos began a career as a salesman. He sold fruit out of a truck in New York City before turning his attention to retail electronics, which he would sell in various capacities until his retirement in the early 1990s, Elliot Belilos said.

Although electronics became his business, Joe Belilos never lost his appreciation of fruit and was considered a bit of an expert on the subject around Hewlett grocery stores, his family said.

“He knew produce very well,” said daughter, Elise Belilos, 60, of Northport. “He took particular pride in picking out all the best fruits, and he would constantly make my mom a plate with delicious fruit. He always wanted to feed everybody.”

As an unmarried young man living in Brooklyn after the war, Joe Belilos got wind that his mother, Rena Belilos, had enlisted the help of a matchmaker to help find him a wife. Upon learning the identity of the leading candidate, he fled with some friends to Miami — wanting no part of the intended set up.

While waiting in his car at a raised drawbridge in Miami, Joe Belilos struck up a conversation with Joan Crouch. By the time the drawbridge was lowered and traffic began to move, Joseph was in Joan’s car — leaving his friends behind. The two were married on June 13, 1956, in Miami and moved to Brooklyn, and then Buffalo, Michigan, and New Jersey before settling in Far Rockaway in 1961. In the early 1980s, they moved to Hewlett, where Joan was a high school teacher and the head of the special education department. They were married for 64 years.

“He met his match running from the matchmaker,” Shaw said.

For the couple’s 50th wedding anniversary, the family traveled to Miami and had a party at a restaurant near the drawbridge that started it all, Shaw said

Kindness and honesty were Joe Belilos’ defining characteristics. Once, upon realizing he had been given too much change at Trader Joe’s, he drove from his home back to the store to return the excess money.

“It threw the whole store into uncharted territory,” Shaw said. “They didn’t know how to handle it. They ended up calling the manager. They were like, ‘Nobody has ever returned money to us.’ “

The burst of honesty was hardly a fluke.

“He was one of the best men I ever knew,” said neighbor Lisa Dubin, 58, of Hewlett. “He truly led by example. He was a good person, an honest person, and you wanted to be a better person around him.”

In addition to his wife and children, Joe Belilos is survived by six grandchildren and one great-grandson. He was buried at Mount Golda Cemetery in Huntington on Sept. 27, Elliot Belilos said. In lieu of gifts, the family is asking for donations to the Interfaith Nutrition Network in Hempstead.