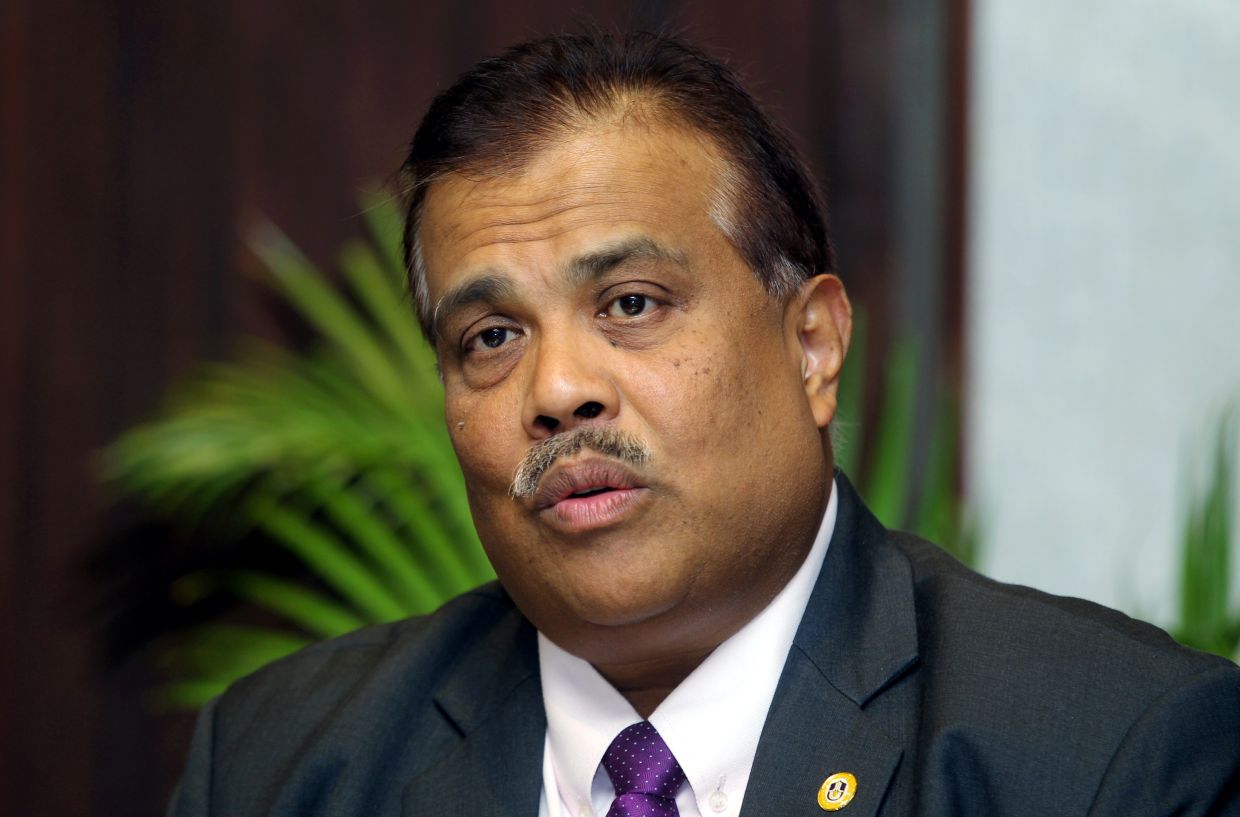 PETALING JAYA: Help is available for students stranded after returning to their institutions of higher education.

Prof Mohamed Mustafa added that those who have yet to leave for their universities should delay their trips to prevent a mass movement of students and potentially causing another Covid-19 outbreak.

He also said there should not be any issues when it comes to accommodation.

“Actually, only new students are required to stay on campus, ” he said during a live telecast on Bernama TV on Sunday (Oct 4).

The live telecast was held to address the difficulties faced by university students who were told they cannot return to their campuses at the last minute.

There was instant uproar online as the public took to the Internet to voice their dissatisfaction with some calling for the resignation of the Higher Education Minister Datuk Dr Noraini Ahmad.

The minister later apologised for the nightmare these students faced citing safety concerns as the reason behind the sudden announcement.

Prof Mohamed Mustafa said those who have rented accommodations off-campus can still discuss the issue of rent payments with their landlords.

He added that there should not be an issue, saying that those who have rented private accommodation can still move in.

He said this is because classes and orientation will be carried out online.

Prof Mohamed Mustafa also said that students who have bought airline, bus or train tickets can negotiate with the transport companies to reschedule their trip.

He added that the ministry has already spoken to the airline companies and KTM to help these students, and the companies have agreed.

The same has been done with some bus companies, he said.

Prof Mohamed Mustafa also said that some universities have a zakat fund and other emergency funds to help these students and students can contact their respective universities to find out about it.