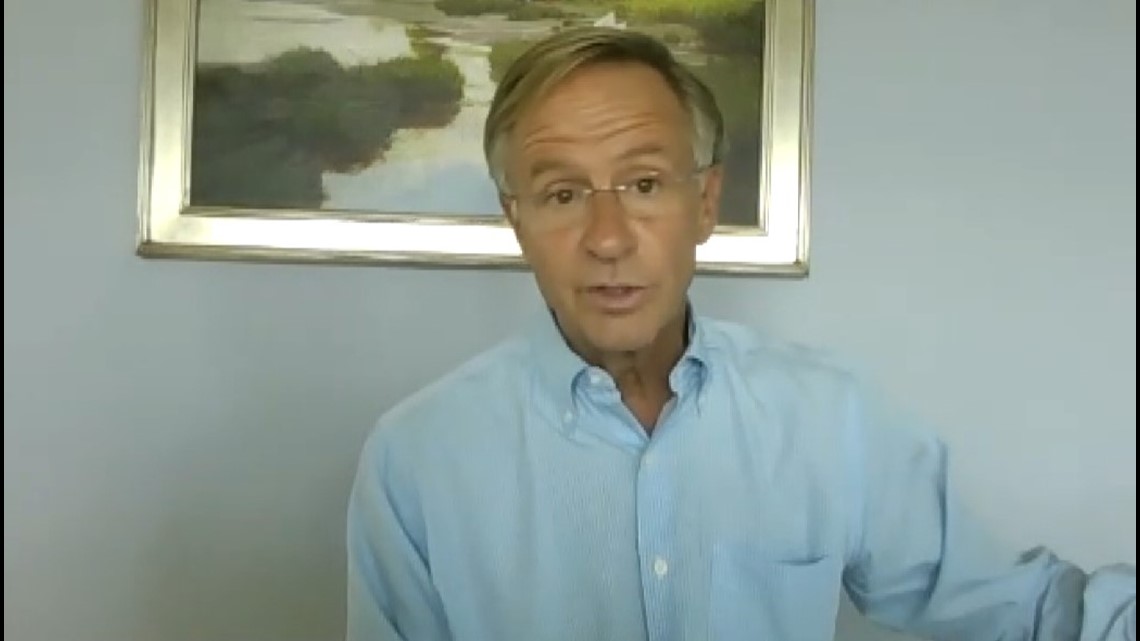 The former Tennessee governor talked about the idea, announced this week, during an interview with 10News.

Haslam discussed the idea, announced this week, during an interview with 10News.

You can learn more about Better Student Outcomes, which is supported by the Bill and Crissy Haslam Foundation among other organizations, here.

It’s meant to serve as a go-to source of information for the public and policymakers about education strategies that have shown success in improving student achievement. That includes proven education models and programs.

“We know we’ve lost a lot with COVID. But amidst everything else that we’re talking about, don’t lose the main thing — and the main thing is, are our students actually having better outcomes so they’re prepared for a difficult future?” said Haslam, who made public education a priority during his two terms as governor. 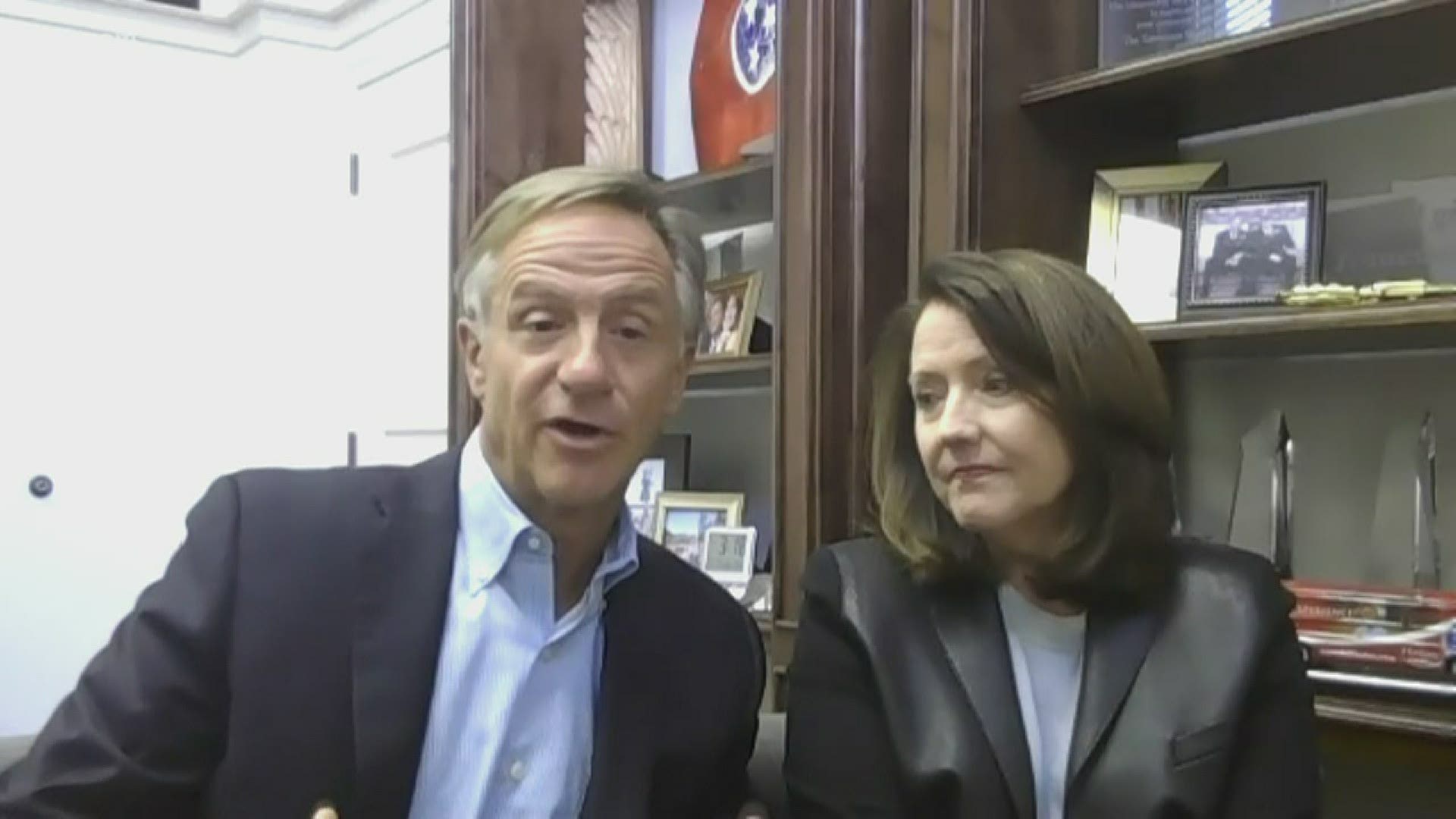 Teachers across the state have expressed concerns about student standardized testing and whether testing results would be held against them as they try to teach both in-person and virtually. Haslam said he recognizes their concerns but thinks there must be some means of accountability.

“I think this is an unusual year, and I, as much as an advocate as I am for accountability, I think we have to have a different way of looking at it this year. I think that teachers have a fair point — it’s just too many different circumstances. But, I would argue just as strenuously we do need to test to see what has the impact been.”

This summer, the Haslams introduced a tutoring program that matched schoolchildren with college students to try to help young learners regain ground that may have been lost in the spring when all public school in-person classes came to a halt.


Haslam said they’re just starting to look at feedback and assessments from the program.

It appears that the younger the grade level of the participant, the better the rebound, he said.

“So we’re really excited about that. Again, it’s too early to make long-term conclusions. But early results are encouraging. The second thing is, the college tutors — 95 percent of them — said they would do it again. And what they loved was that relationship.”

The preliminary results suggest there’s value in doing something similar next year, he said.