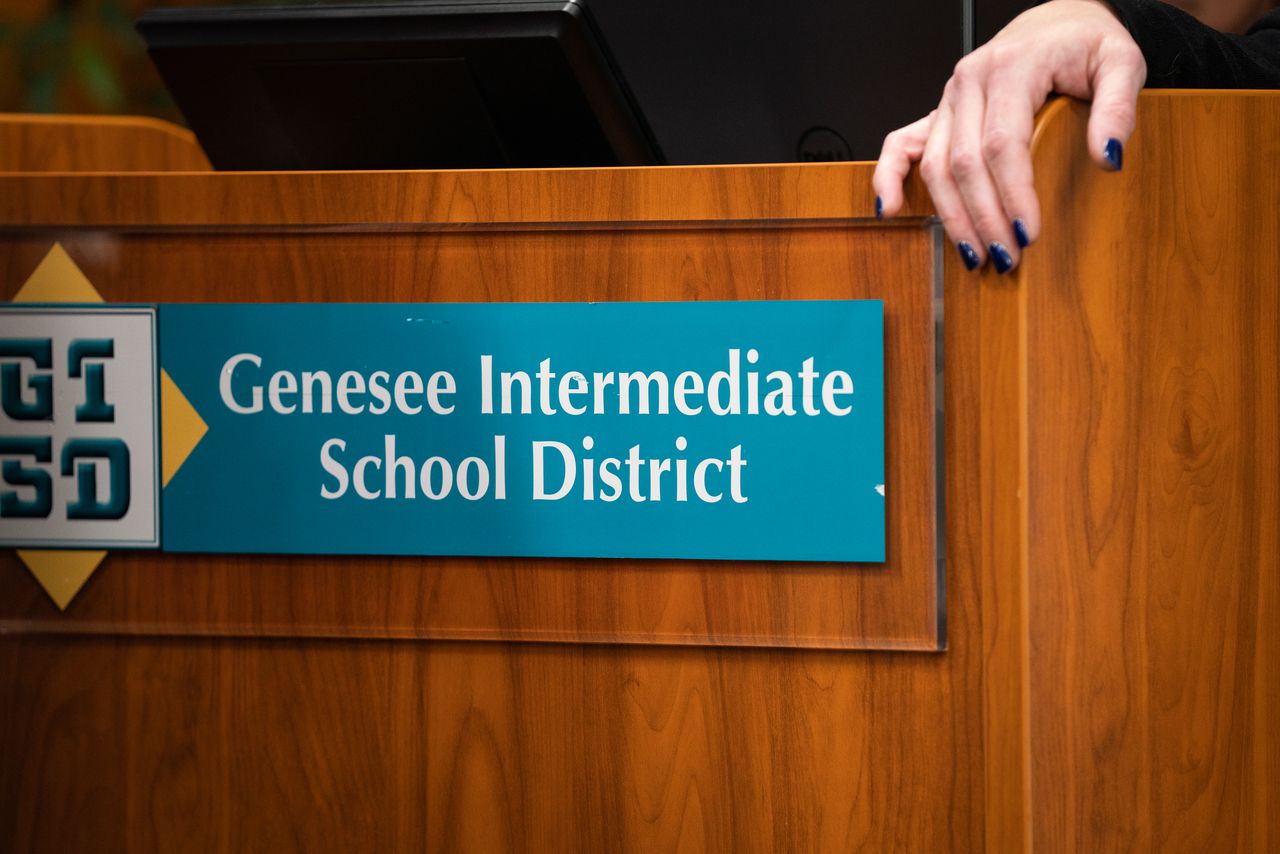 The Flint Community School district has said it is unfair to include total FTE as one third of the formula because it disadvantages the city district, which once was the largest in the county but has since lost ground to suburban districts.

GISD Superintendent Lisa Hagel testified that all three factors, including FTE, are of equal importance.

“However, the funding formula does not provide equal funding for the three factors,” St. John wrote in his recommendation. “Because the three numbers are simply averaged together, the larger number of FTE students dwarfs the smaller SEHC number and substantially dwarfs the much smaller SEFTE number. Rather than using relative percentages of each factor, they are simply added together and then divided. FTE therefore dominates both the numerator and the denominator in the current formula resulting in a skewed distribution of funds.”

St. John added that Hagel’s concern that altering the plan would result in less money for some special education students in some districts was also “heartfelt and entirely legitimate.”

The current GISD plan is in violation of state law because it does not meet the individual needs of each student with a disability, particularly those special education students attending Flint Community Schools, St. John wrote. He said the plan is also arbitrary and capricious.

However, he did not suggest removing FTE entirely as a factor for allocation of funds. Instead, St. John suggested weighting the three factors to ensure that the total student count in a district does not outweigh the number of special education students.

“It is the sincere hope of the Administrative Law Judge that the parties can come together to work through their differences toward their common goal of educating all students in Genesee County,” St. John wrote.

“The recommendation would create a new formula that is neither the current formula used, nor the formula recommended by Flint Community Schools in their formal objection,” Tunnicliff wrote. “As the GISD has repeatedly noted, the Act 18 formula is a collaboratively developed and approved formula, involving the 21 local school district superintendents, 15 public school academy leaders, and our countywide parent advisory committee. To that end, the GISD will work with each of these groups, as well as legal counsel, to guide our next steps in this process.”

It is about the money but it’s more about fair and equitable treatment for everybody, Flint Community Schools Board of Education President Casey Lester said.

“This isn’t ‘dollars driven’ this is ‘let’s make things fair,'” Lester said. “Let’s treat people how they should be treated. That’s more the driver and not as much the dollars that are attached to that.”

“Our ultimate goal is to get a formula that better fits, not just our school district, but other districts that have been severely impacted,” Lester said.

The formula has not been modified since 2013 when FCS had a population of 7,207. Since then, the city district has lost nearly 4,000 students.

Flint schools bond proposal is 2nd of its kind in Michigan since 1994, expert says

Voters passed a $30.62 million bond in March that eliminated much of the district’s financial concerns. The district originally was considering closing schools.

Special education funding in Michigan schools is a complicated topic.

In a prior statement to MLive, Tunnicliff said “that the costs of educating students with special needs is significant and that schools across Michigan lack the funds needed to cover such costs.”

IDEA federal flow-through funding is based on a special education headcount. The GISD receives these federal dollars and disburses them based on these federal guidelines.

State of Michigan per-pupil foundation allowance is based on headcount and a categorical reimbursement rate to assist with special education costs.

Through a county-wide special education millage, Genesee County levies 2.3973 mils on all properties. These tax dollars are then disbursed according to the Genesee Intermediate School District Mandatory Plan. According to the Mandatory Plan, the costs of operating center-based programs and services for children across Genesee County with the most significant impairments are addressed first. These programs are operated by the GISD and serve students across the county.

In addition, an annual special education millage payment to each constituent district (and public school academy) is distributed to assist with the local district costs for special education services, which a accounts for the $3.8 million will be disbursed to local school districts.

Flint school board terminates superintendent’s contract without cause