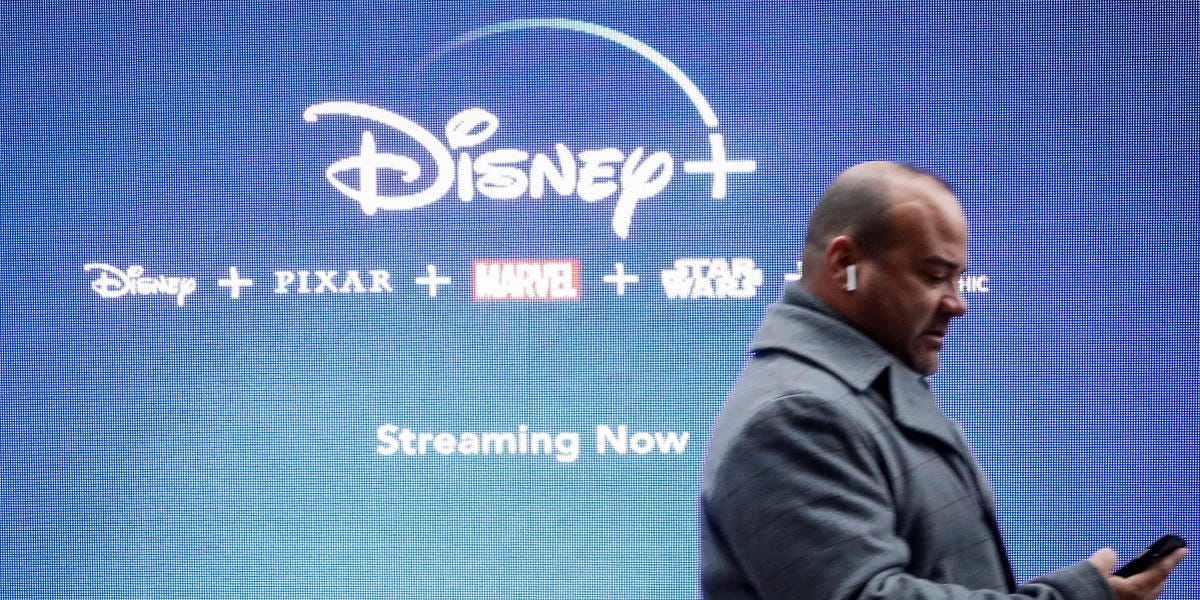 The biggest unlock of shareholder value from 2005 to 2015 has been digital technologies that increased choice — the iPhone bringing the world to your pocket and Amazon’s endless aisle. The greatest accretion of shareholder value from 2015 to 2025 has been / will be recurring revenue bundles that decrease choice — Apple One and Amazon Prime. The biggest mistake marketers make is believing choice is a good thing. It isn’t. Consumers don’t want more choice, but to be more confident in the choices presented.

It took Apple 42 years to get to $1 trillion in value, and then five months to get to $2 trillion despite no increase in earnings and anemic growth. It now trades at 35x earnings versus an average of 16x over the last 10 years. Much of the recasting of Apple is due to a move to recurring revenue, which now accounts for 22% of top-line. Since launching Amazon Prime, and establishing a monogamous relationship with 82% of US households, Amazon has likely added the value of all other retail in the US and Europe ($1.5 trillion).

In a low-growth economy, the gangster way to register a sustainable increase in shareholder value is a move to a rundle (my term for “a recurring revenue bundle”).

Apple boasts the greatest asset in the consumer world, the iPhone. However, the greatest collection of consumer assets assembled under one corporate roof, is also the firm that stands to recognize the greatest accretion in stakeholder value with an aggressive move to a rundle. Simply put, it’s time to unleash the Mouse. Disney+ needs to bust a move to Disney2.

The assets here are staggering, but the whole is less than the sum of the parts. Corporate fiefdoms, compensation structures that inhibit cross-division cooperation, and nausea at the prospect of the short-term earnings hit required to move to a rundle, prevent the Mouse from commanding the space it occupies. The result is a stock that, despite this embarrassment of riches, has underperformed the market.

Stocks are a function of the narrative and the numbers. Increasingly, the narrative drives the valuation across equities that outperform the market — a phenomenon my colleague Aswath Damodaran refers to as “story stocks.” Recently, Disney has lost control of the narrative, and CNBC has become obsessed with the cyclical downturn of the parks … and forcing female anchors to wear sleeveless dresses. Why does Joe Kernen get to cover his arms? Btw, I’d pay cash money to see Andrew Ross Sorkin’s milky, sublime deltoids. But I digress.

CNBC fails to realize business travel has registered structural decline, but resort/family travel declines are cyclical and will experience a flight to quality. Disney parks are singular and will reflate, dramatically. In addition, the Disney communications department is infected with an old-world virus — integrity. Disney consistently under-promises and over-delivers, not acknowledging that the way of the Force is to over-promise (“We’ll have 1 million autonomous Tesla taxis on the road within 12 months”).

The narrative that has put Disney on its heels also ignores the most successful media property launch in history, Disney+. Put another way, Disney is the best storyteller in history. However, Disney Inc. is one of the worst.

The Disney2 rundle would be unrivaled:

If we assume D2 has an addressable market on par with Amazon Prime memberships: 82% of American families with kids K-12, 50% EU families with kids, and 40% of Japanese families with kids translates to 52 million households/subscribers. At $50 a month (would any parent have a real choice?), this is a potential $30 billion a year recurring revenue business.

The multiple on these revenues (6-12x) would dramatically overcompensate for the decline in advertising and affiliate revenues lost as a function of sequestering content and assets to D2 members. Much of the value accretion would occur even before the realization of the potential, as vision and growth, in this market, pull valuations forward. Disney stands to recognize a doubling in market capitalization on a short-term decline in revenues, but only if the move is bold.

Disney has a meaningful opportunity to increase shareholder value with a crisp move to a rundle. However, the profound opportunity is to provide children with compelling edutainment that addresses one of the greatest challenges presented by COVID-19: the disturbingly high number of children from low-income households falling behind in remote learning is a threat to the future of the US.

50% of low-income kids are falling behind in school as a function of a K-shaped recovery where lower-income households don’t have internet access or a stay-at-home parent. The result is an educational apartheid.

Disney has the gravitas, capital, and leadership to collide storytelling and education to provide, at no cost, online learning opportunities for our neediest households. It’s likely that a telco and hardware manufacturer would partner with Disney to ensure that the emerging divide is repaired before it becomes permanent.

“In a dark place we find ourselves, and a little more knowledge lights our way.” — Yoda

Just as Andrew Yang proposed a leveling up via Universal Basic Income, Disney is in a position to lead several firms in an effort to provide Universal Disney Instruction (“UDI”). To be clear, I don’t believe this is structurally sustainable, and we should not depend on companies to solve problems the government should address (educating our children). But we are in a crisis, and the White Moronacy that has infected Pennsylvania Avenue creates a need so great that many/most subscribers to D2 would be willing to sponsor a UDI household. If 50% of children fall off the map in STEM, we are 50% less likely to solve climate change, find vaccines for future pathogens, or develop apps that help us find a mate or the fastest route to an In-N-Out Burger.

“Train yourself to let go of everything you fear to lose.” — Yoda

In December 2019, I wrote a letter to Omid Kordestani, Chairman of Twitter. In the letter, I expressed concern over a part-time CEO planning to move to Africa and suggested Twitter move to a subscription model. I invested 50 years of my salary as a professor in Twitter stock — purchased 332,000 shares. I didn’t hear back from Omid. Some consolation is his son Milan tweeted at me suggesting I shouldn’t criticize Sheryl Sandberg, as she is the most powerful woman in tech. Milan is an impressive young man — before the age of 17, he started several media and tech firms, and enjoys raising, riding, and racing horses. Milan and I had similar childhoods, if my childhood had been… nothing like my childhood. Anyway, I didn’t hear back from Milan’s dad.

Additional consolation is that several weeks later, Elliott Management signed my letter with a $2 billion pen and just days later (unprecedented) secured three board seats. Jack reconsidered his move to Africa and, soon after the new directors were seated, Twitter announced they were exploring (wait for it) subscription services. Since the letter, Twitter stock is up 55%. To be clear, Twitter suffered from poor strategy and execution, and a negligent board that tolerated a part-time CEO. In contrast, I have nothing but admiration for Disney management and a culture that producers great leaders. I don’t know Mr. Chapek, but believe Mr. Iger is twice the leader Jack Dorsey is, every day. A nose ring and silent retreats are not a reason to abdicate responsibility for a rage machine that continues to damage our psyches and discredit our institutions. Btw, I know Messrs. Chapek and Iger are reading this, as 93 people at Disney subscribe to these missives.

So, a prediction. Within six months, someone with a much bigger pen will sign this post. There is an opportunity for this to be your idea and pull a Mulan here — go straight to video, take back the narrative, and under the cover of the reduced earnings due to Covid, announce Disney is making an aggressive move to a bold rundle and announce a UDI plan.

READ MORE: Popular NYU professor Scott Galloway has a new course on business strategy anyone can sign up to take — I took away MBA-like insights for way less money than going to business school