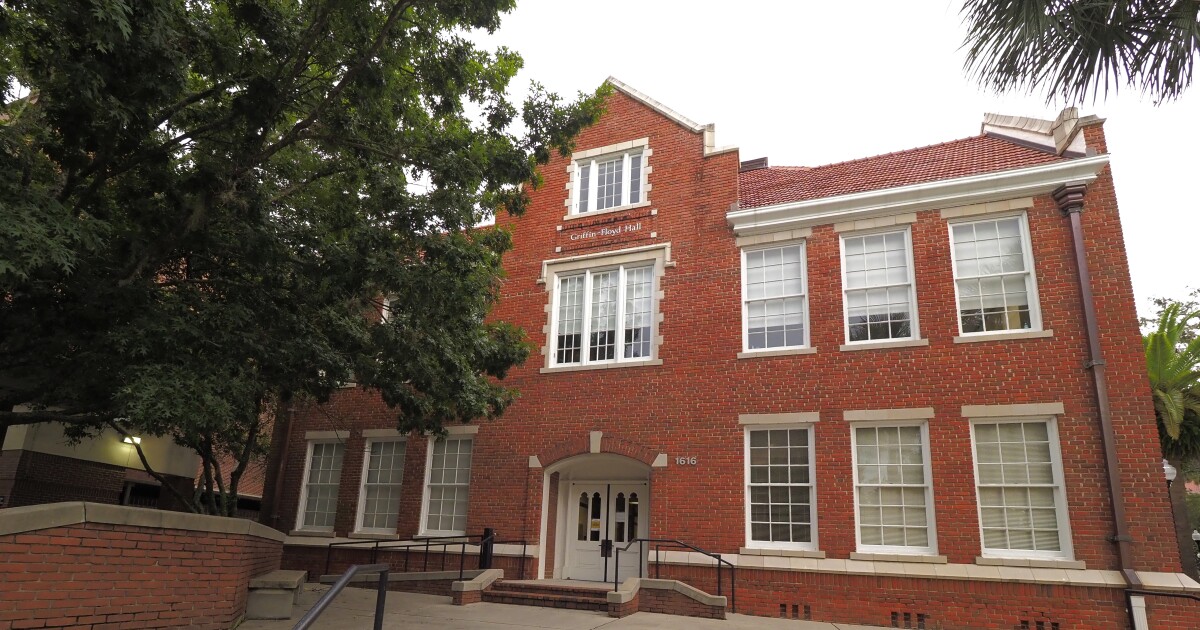 Florida is changing its state rules to allow philosophy majors – for decades the targets of ruthless jokes about the usefulness of their college degrees – to teach social sciences in public schools.

The change is long overdue, said experts in the field. They describe misconceptions by critics who fail to understand that philosophy majors consider questions more broadly and creatively.

“They imagine people sitting on mountains and uttering cryptic sayings or something,” said Gene Witmer, undergraduate coordinator for philosophy students at the University of Florida.

The change expands the pool of teacher candidates for social science courses, which previously required a degree in social science, social studies, history, political science, geography, sociology, economics or psychology. It also means schools that teach philosophy can now hire instructors with a college degree in that field.

“Frankly, philosophy not being included was a historical oversight,” Education Commissioner Richard Corcoran said in an email.

The move means the financial value of a philosophy degree may go up: Gov. Ron DeSantis and the Republican-controlled Legislature this year increased the minimum teacher salaries in Florida to at least $47,500. That could ease the minds of anxious philosophy graduates and their families who helped pay their liberal arts tuition.

The regulatory change by the Department of Education is expected to be finalized later in September. The state is still soliciting the public’s input through Monday and will hold a hearing Wednesday at the Florida Holocaust Museum in St. Petersburg.

Social sciences typically include courses in psychology, sociology, political science, philosophy or economics. Such courses are not offered in every Florida classroom. They are contrasted with classes in the natural sciences, such as physics, biology, chemistry or astronomy.

So, how would philosophy majors approach a classroom?

Janelle Gormley, who grew up attending public schools in Florida, is a graduate teaching assistant and doctoral candidate in the Department of Philosophy at the University of Nebraska. She also teaches students between 11 and 16 years old there, encouraging her students to volunteer their ideas, isolate arguments and claims, and apply critical thinking to understand each other.

Gormley remembers teachers in her youth encouraging her to accept answers to questions she wanted to explore more fully.

“A multiple choice test would really stress me out at this point in my life,” she said. “I could provide an argument for each answer.”

Gormley said her teachers batted away her constant questions in class, and asking teachers to justify their instruction was considered disrespectful.

“Just because you said so isn’t a reason,” Gormley said. “I was just very frustrated because nobody could answer those questions.”

Philosophers stress wisdom, not memorizing a body of knowledge. The Socratic paradox – often attributed to the Greek philosopher – says, “I neither know nor think that I know.”

Gormley said she sees values in sharing philosophy principles with students in middle and high schools, when they begin to test boundaries and shape their identities.

This story was produced by Fresh Take Florida, a news service of the University of Florida College of Journalism and Communications. The reporter can be reached at [email protected]