“We learned a lot. We would do some things differently, but I am very satisfied. I feel very good about completing this on my watch…My thanks to all who joined us on this journey. And to those wondering about Giving While Living: Try it, you’ll like it.” 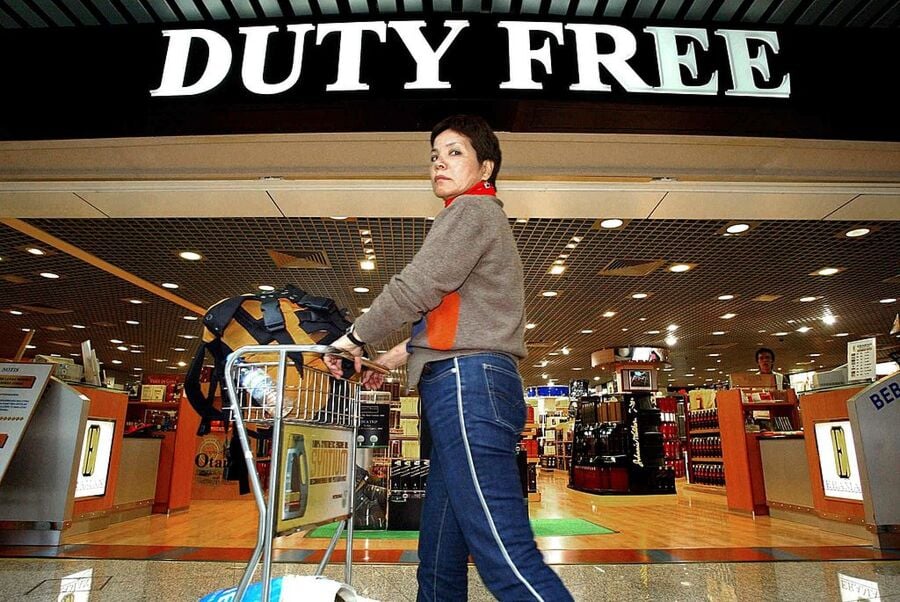 Feeney has donated $8 billion to various causes over the last forty years, most through his non-profit organization Atlantic Philanthropies. But now, Atlantic Philanthropies is no more, following a formal dissolution of the organization thanks to Feeney simply not having any more money to give, save a $2 million retirement fund for he and his wife. And for most of that time, he did so anonymously, foregoing the usual publicity processes as he went around the world making big grants towards everything from medicine in Vietnam to a $350 million technology campus for his alma mater Cornell University on New York’s Roosevelt Island.

In another Forbes report from last year, Feeney summed up his attitude towards his generosity like this:

“I see little reason to delay giving when so much good can be achieved through supporting worthwhile causes. Besides, it’s a lot more fun to give while you live than give while you’re dead.”

Feeney eschewed the usual trappings of the billionaire lifestyle even when he was still a billionaire, and now his lifestyle has been pared down to one modest apartment in San Francisco – and, of course, the satisfaction of seeing his life’s work reach the finish line.

While Feeney’s unusual generosity of financial giving has been known for years now, the closing of the doors at Atlantic Philanthropies in 2020 was always part of the plan, down to the September 14th date. That deadline was put in place to give “urgency and discipline” to Feeney’s philanthropic goals and to encourage him to make big bets on helping solve big problems, with the only real sign of failure being money left to burn following that September 2020 date.

The organizations who benefitted from Feeney’s checkbook over the years are too numerous to list here, but in broad strokes some of his biggest points of focus were $3.7 billion towards educational causes, $870 million towards various social campaigns, including a total $62 million worth of grants towards death penalty abolition in the US, and over $700 million to healthcare initiatives and projects around the world.