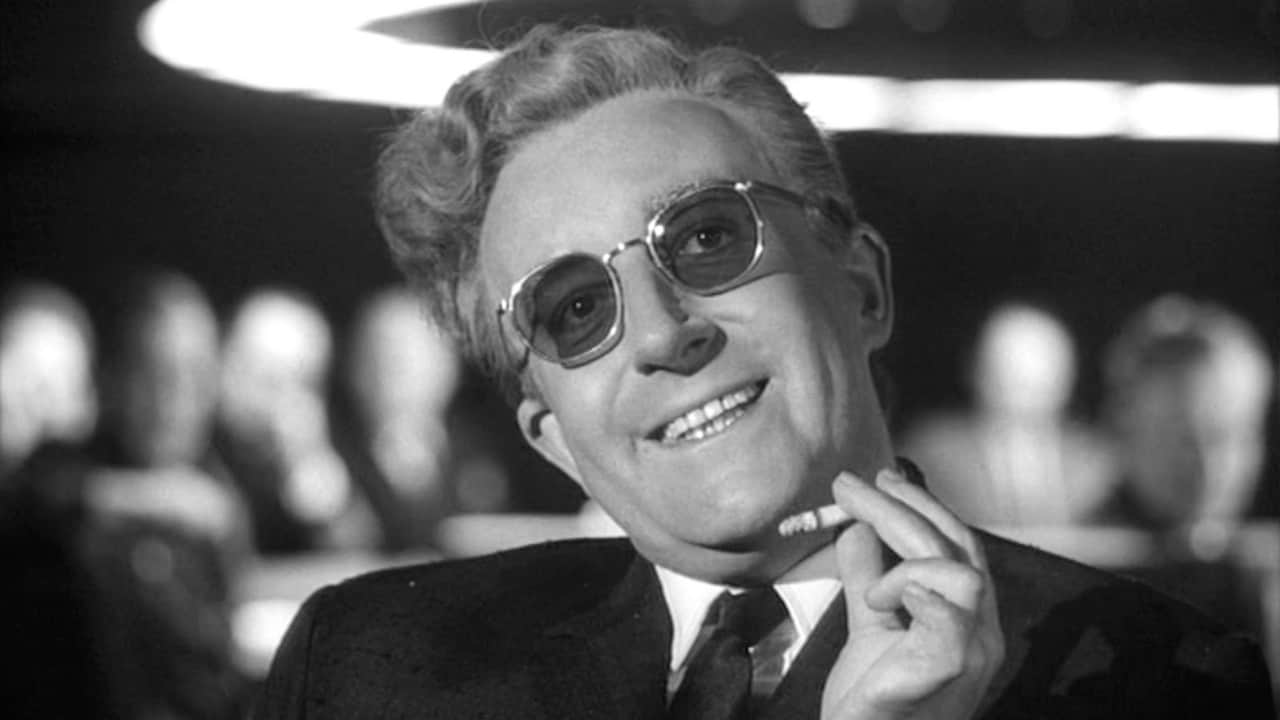 A number of states have filed an amended complaint against the Department of Education and Elisabeth DeVos over the handling of the Borrower Defense to Repayment Program gutted by the Trump administration.

The allegations made by a number of states is that the Trump Department of Education has changed the rules about student loan forgiveness when students have been the victims of deceptive acts and fraud.

You have to ask yourself why the Department of Education would seemingly roll back protections for students and give a “free pass” to for-profit schools that provide the least benefit for student-loan debtors.

The recent ruling changes by the Department of Education have altered the full forgiveness policy and leave student loan debtors on the hook for an arbitrary about of debt from institutions the Department of Education was supposed to be overseeing. The schools that are the primary targets of the unhappiness and for-profit schools that charged high tuition and provided low benefit.

The amended complaint states, “In some cases, the burdensome debt load for graduates of programs operated by for-profit schools reflects institutions prioritizing profits over student success, including in some cases by defrauding students. A 2012 Senate Report concluded that, as a whole, the for-profit education industry devoted significant resources to questionable recruiting methods and imposed comparatively high tuition that resulted in high withdrawal and loan default rates. Industry-wide, for-profit schools spent 23% of revenue on marketing and recruiting and only 17% on educational instruction; the same schools employed more recruiters than career services and support services staff, combined.”

“Students attending for-profit schools have submitted over 98% of “borrower defense” claims, a claim that defrauded students may submit to the Department to seek loan forgiveness.

By the Department’s estimate, for-profit schools are seven times more likely to engage in misconduct than are public or other non-profit educational institutions.”

Some of the schools that exemplify bad behavior are said to be:

“In 2017, the Department released its first debt-to-earning rates for gainful employment programs. More than 2,000 programs were “failing” or “in the zone.”

“By August 2018, 65% of the programs that failed the Department’s metrics had closed or had been modified because they did not provide adequate post-graduation value. Several for-profit institutions that closed were notorious for saddling students with enormous debt loads while offering very little earning potential.”

Here is Where it Makes No Sense

“Despite the success of the GE Rule in both identifying programs failing to meet the HEA’s gainful employment standard and providing that information to students, in March 2017 the Department announced a three-month delay of several of the GE Rule’s annual deadlines. Those included deadlines for programs to disclose their costs and benefits. The only basis offered for these delays was that they were “taken to allow the Department to further review the GE regulations and their implementation.

In July 2017, the Department announced it was delaying schools’ annual disclosure obligations again, this time by a full year, to July 1, 2018.

In June 2018, the Department announced that it was delaying annual disclosure obligations by yet another year, to July 1, 2019.

Meanwhile, the Department stopped fulfilling its own obligations under the GE Rule. For each Title IV loan award year, the Department was supposed to begin the process of determining each program’s debt-to-earning rates by “[c]reating a list of the students who completed the program during the cohort period and providing the list to the institution” and “[a]llowing the institution to correct the information about the students on the list. ” 34 C.F.R. § 668.405(a)(1), (2). The Department admitted, in August 2017, that it had not done so and did not have a timetable to do so going forward.

While it was delaying enforcement of the GE Rule, the Department also published a proposal to repeal the GE Rule entirely.

As part of its rationale for the proposed rule, the Department explained that “Research published subsequent to the promulgation of the GE regulations adds to the Department’s concern about the validity of using D/E rates as to determine whether or not a program should be allowed to continue to participate in title IV programs.” Id. at 40,171. The Department, however, never identified the research it was relying upon.

Elsewhere, the Department stated that “[o]ther research findings suggest that D/E rates-based eligibility creates unnecessary barriers for institutions or programs that serve larger proportions of women and minority students.” Id. But here the findings that the Department cited did not relate to GE programs.

In its semi-annual report to Congress, the Department’s own Office of the Inspector General notified Congress that it disagreed with the Department’s proposal “to eliminate the Gainful Employment regulations without an adequate replacement to ensure accountability.” Specifically, the Inspector General explained the need for “continued definition of gainful employment in order to ensure compliance with the gainful employment requirement established by Congress in the HEA,” citing, in particular, concerns about proprietary schools’ history of fraudulent and abusive practices.

Less than a year after publishing its proposal to repeal the GE Rule entirely, the Department issued its final rule doing so. See generally 84 Fed. Reg. 31,392. The Repeal Rule had a July 1, 2020 effective date, although the Secretary exercised her authority to designate certain parts of the Repeal Rule for “early implementation” at the discretion of each regulated institution. Id. at 31,395–396. Early implementation allowed institutions to opt-out of compliance with the GE Rule before the July 1, 2020 effective date. The Repeal Rule did not obligate any institution to alert the Department that it had elected to implement the repeal early.

By the Department’s estimate, the Repeal Rule will cost the federal government $6.2 billion over the next ten years primarily because programs that would have become ineligible to receive Title IV aid will remain eligible for that funding with the Department now declining to enforce the gainful employment provision.

First, the Department explained that it “did not need[] to define the term ‘gainful employment’ beyond what appears in the statute” because that term “has been widely understood to be a descriptive term that differentiates between programs that prepare students for named occupations and those that educate students more generally in the liberal arts and humanities, including all degree programs offered by public and private, non-profit institutions.” Id. at 31,401. But the Department did not explain why the federal court decisions construing the phrase “prepare students for gainful employment in a recognized occupation” as ambiguous, and upholding the Department’s rule to enforce that phrase, all were wrong. In fact, the Department did not acknowledge those decisions.

In reversing its prior interpretation of that phrase, the Department explained only that it had previously “incorrectly described congressional intent.” Id. at 31,402. The Department’s new read of congressional intent, however, drew only from the statement of a single member of Congress made in 1972 (incorrectly attributed in the Repeal Rule to a House Conference Report), from a 2011 letter from a minority of members in one chamber, and from a failed 2013 bill. Id. at 31,401–402. None of those sources justifies the Department’s changed position.”

You can read the full amended complaint below.

It gets even more bizarre.