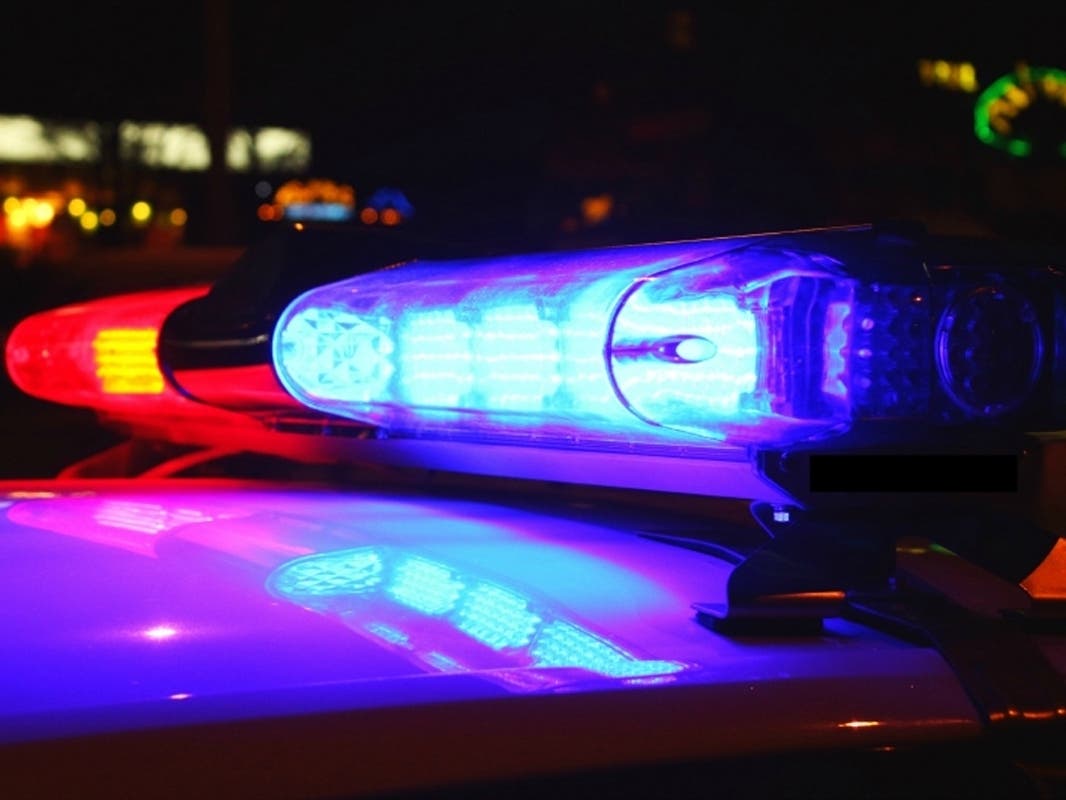 The district said it’s unclear who initially contacted the director of safety and security regarding the alleged incident.

Vattelana is on administrative leave with no access to the schools or his email, the district said.

He was arraigned and released on $50,000 unsecured bail, police said.

Pennsylvania State Police could not release further details on the case.