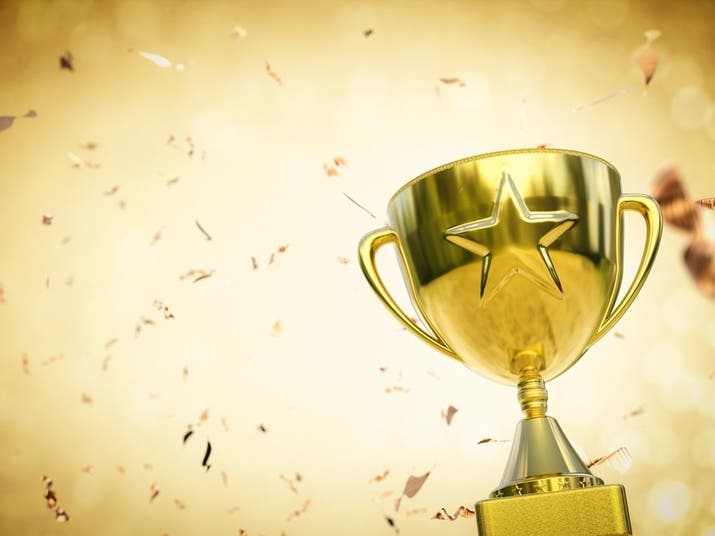 DANBURY, CT — This week, the United States Department of Education has named South Street School as a National Blue Ribbon School, one of 367 schools nationwide to earn the distinction for 2020.

The recognition is based on a school’s overall academic performance or progress in closing achievement gaps among student subgroups. This is the second National Blue Ribbon School in the district in three years. In 2017, Morris Street School earned the honor after working hard to close its achievement gaps.

“Congratulations to this year’s National Blue Ribbon School awardees,” said U.S. Secretary of Education Betsy DeVos. “It’s a privilege to recognize the extraordinary work you do to meet students’ needs and prepare them for successful careers and meaningful lives.”

Schools are eligible for nomination after five years.

The Education Department recognizes all schools in one of two performance categories, based on all student scores, student subgroup scores and graduation rates:

Up to 420 schools may be nominated each year. The U.S. Education Department invites National
Blue Ribbon School nominations from the top education official in all states, the District of Columbia, Puerto Rico, the Virgin Islands, the Department of Defense Education Activity, and the Bureau of Indian Education. Private schools are nominated by the Council for American Private Education.

The 2020 National Blue Ribbon Schools Awards Ceremony will be held virtually Nov. 12 and 13. The 317 public and 50 non-public school will be honored with plaques and flags via mail.

“South Street School is an example of where a community of educators really bands together to get to the root of helping students, said Superintendent Sal Pascarella. “Dr. Carmen Vargas-Guevara, who has been at the helm since 2017, has set high expectations for everyone at the school, while at the same time making the school a welcoming place for both students and their families. By combining a rigorous academic program with family and community engagement, south Street School has been able to achieve unprecedented success in helping students meet goals in many areas. We have no doubt that the school will continue on this path of success.”