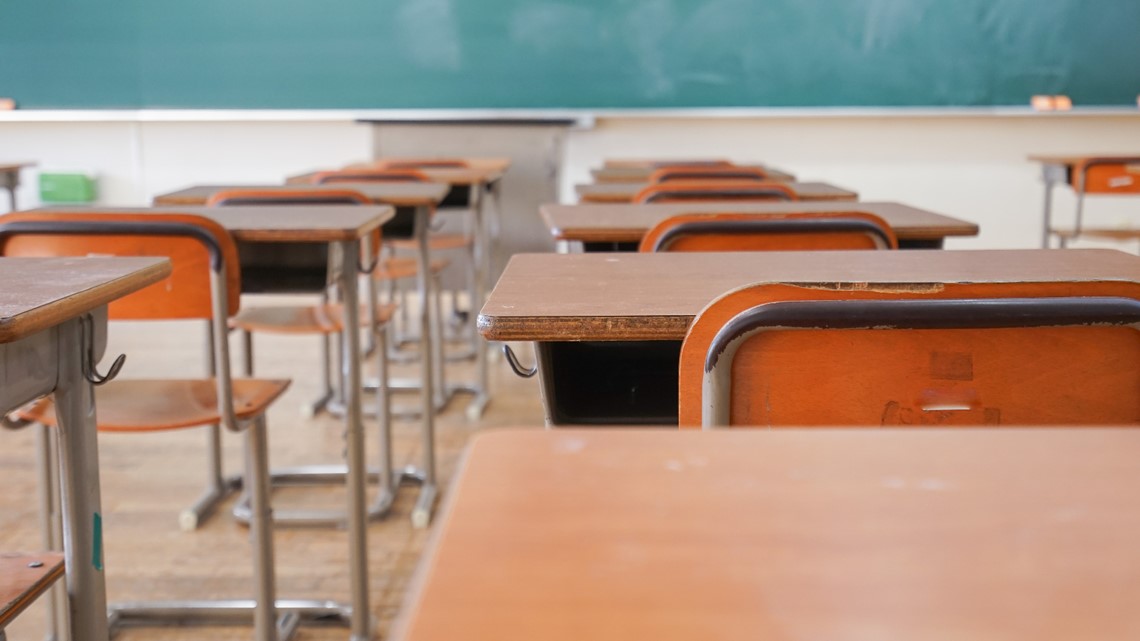 In a meeting Thursday night, the Dallas Independent School District Board of Trustees voted to approve a hybrid learning model for high school students.

Because of that, the school board adopted the hybrid model.

Officials said too many students back on campus will make it difficult to follow the distancing requirements in the classrooms. Especially in high schools where students have to file into hallways during several period changes throughout the day.

The school board approved the request made by high school principals Thursday night in which high school students will follow a hybrid model to begin the year. This means they will alternate or split the days they are on campus and at home learning online.

DISD Trustees PASS 8/0 the waiver to allow hybrid model in high schools, with almost all voting yes with exception of Trustee Foreman abstaining

There were a few elementary schools that officials thought this might be necessary but determined just one, the Lakewood School, would need the hybrid model.

That’s because 82% of families who answered the district survey planned to return to campus.

The district sent another survey this week asking for input on how parents would like the hybrid model to work.