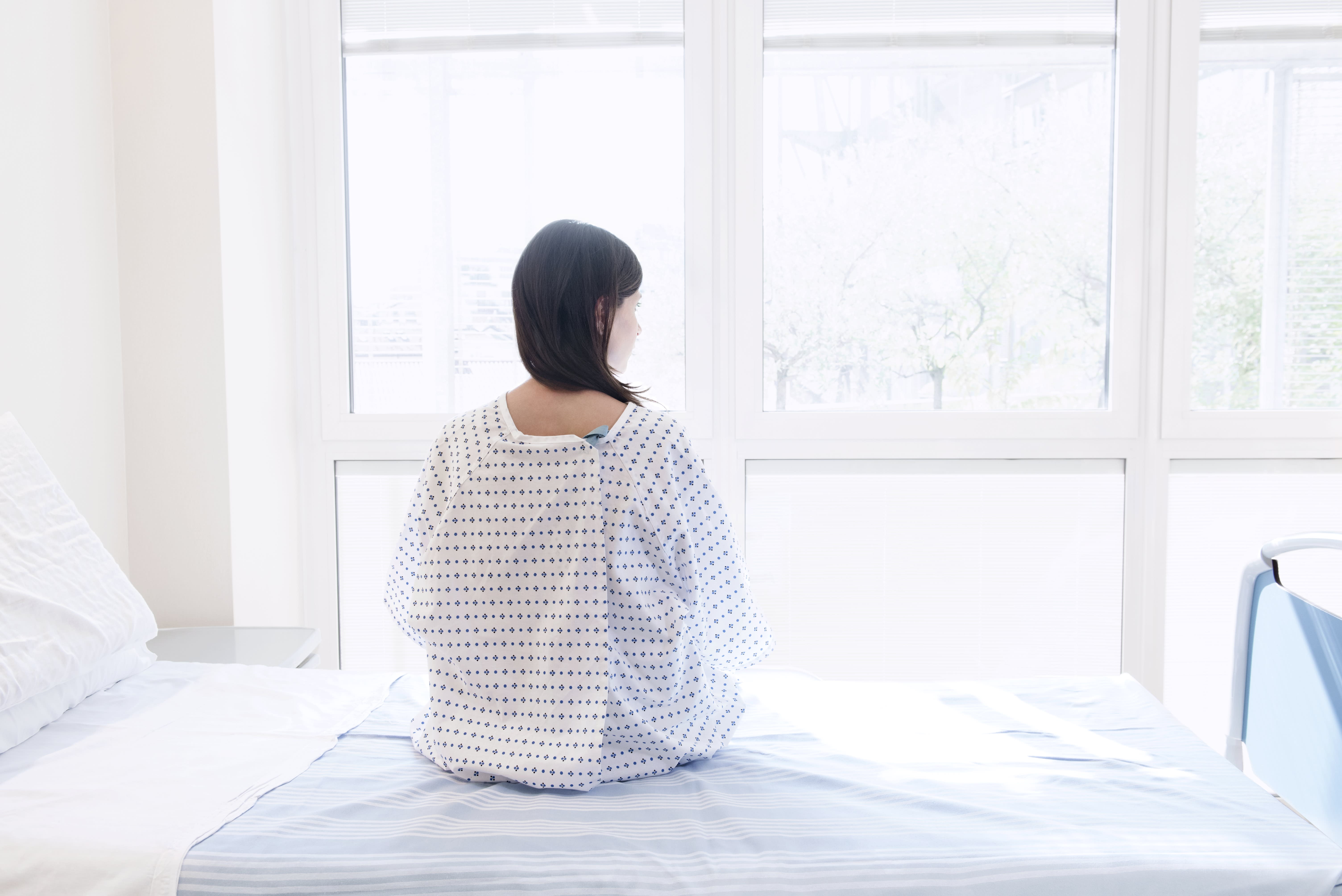 Around 3 million people in the UK are thought to have missed out on cancer screening since the end of March, a report has revealed.

The coronavirus outbreak has triggered restrictions that leave many GPs only able to see patients with urgent symptoms.

Routine cancer screenings like smear tests, mammograms and bowel assessments were therefore put on hold, however, the programmes are beginning to restart.

A report by Cancer Research UK has revealed more than 350,000 people who would normally be urgently referred to hospital with suspected cancer symptoms missed out on that service, allowing their disease to become more advanced and difficult to treat.

While referrals have been steadily improving since April, they remain below pre-lockdown levels, leaving experts worried the restrictions that ward off the coronavirus may trigger a cancer crisis.

The impact of the pandemic on cancer care was flagged early in the outbreak.

In June, Cancer Research UK warned 2.1 million Britons were missing out on screenings.

NHS breast screening alone was suspended in Wales, Scotland and Northern Ireland, while only some trusts in England provided the service.

Across the UK, the screening is said to prevent around 1,300 deaths from breast cancer every year.

In July, scientists from DATA-CAN – the “health data research hub for cancer” – revealed the coronavirus outbreak could lead to 35,000 “extra” cancer deaths in the UK.

Pandemic aside, one in two people born after 1960 in the UK will statistically develop some form of cancer in their life.

Amid the outbreak, around 31,000 fewer patients began cancer treatment between April and July in the UK than during the same period in 2019 – a 26% reduction, according to the Cancer Research UK report.

Looking at lung cancer specifically, referral of suspected cases at the end of September was still just 60% of the pre-coronavirus level.

Since March, the number of patients urgently referred for lung cancer tests has dropped by more than 16,000, an approximate 50% decline, the report shows.

Watch: What is long COVID?

A survey of GPs carried out in September revealed around four in five (80%) have faced increased delays to non-obstetric ultrasound, a non-invasive scan that looks for tumours in the abdomen.

Up to seven in 10 (70%) GPs experienced delays in endoscopies, which examine the digestive tract.

In May, one in three cancer patients reported their treatment was impacted by the coronavirus.

One expert called the move “very high risk”, with potentially life-saving equipment “lying idle”, when it could be safely administered amid the pandemic.

The May survey also revealed around two in five patients’ tests, including those that look at whether a tumour has spread or returned, had been affected by the pandemic.

Nearly half of all cancer patients were also worried about catching the coronavirus.

When lockdown was introduced on 23 March, Britons were told to only leave their home for “very limited purposes”, like shopping for essentials.

Experts worried at the time Britons were avoiding the NHS out of fear they would catch the infection.

Speaking on 12 October, Dr Smith said: “My message for patients is if they’ve got any symptoms they’re worried about, talk about cancer with your GP.”

“What we have to do now is say ‘the NHS is open for business’,” she said.

“We need to ensure people are coming forward early with symptoms and are referred appropriately.”

Cancer Research UK has revealed nearly all (95%) the trials it funds were paused to some extent at the peak of the pandemic.

The recruitment of new patients to existing trials also fell by 87% in April.

While research is starting to get back on its feet, recruitment in August was 40% lower than before the coronavirus, which Cancer Research UK argues is a slower recovery than other developed countries.

The charity estimates Health Education England – an executive non-departmental public body of the department of health – requires an additional £260m ($338.6m) over the next three to five years to achieve a 45% growth in diagnosing and treating cancer.

Watch: How is severe coronavirus treated?