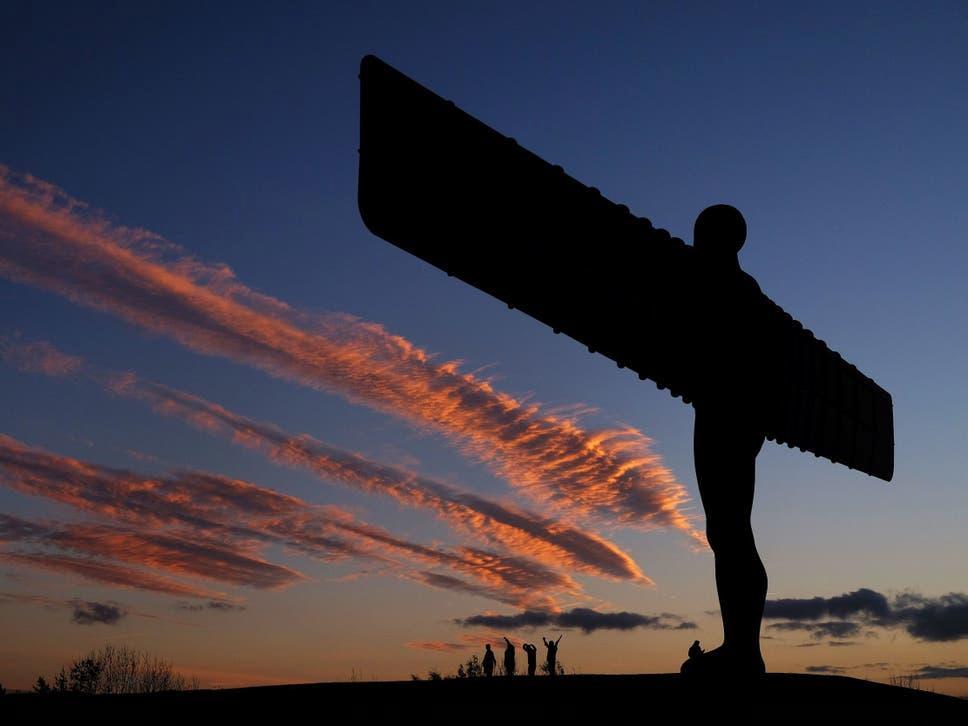 Northern leaders are calling for greater powers over education to be handed to local authorities and increased input from metro mayors after Boris Jonson unveiled plans to help those made redundant during the pandemic retrain for new positions.

The Prime Minister announced a series of reforms today to further and higher education, including adults in England without an A-level or equivalent qualification will be offered a fully funded college course, to help boost the post-Covid economy.

As part of the guarantee they will also be given the opportunity to study at a time and location that suits them.

Northern business and education leaders are calling for greater powers over education to be handed to local authorities in the North and increased input from metro mayors, after the Government unveiled a series of reforms to further and higher education in England. Photo credit: PA

This offer will be available from April in England, and will be paid for through the National Skills Fund – which will be topped up with an additional £2.5 bn. A full list of available courses will be announced next month, Number 10 confirmed.

But voices from across the North say the Department of Education’s incompetence and a centralised response will be detrimental to help boost the post-Covid economy of Yorkshire and the North.

Dan Jarvis, the mayor of the Sheffield City Region, said affording elected figures like him more powers will mean money is spent by people with local knowledge, minimising mis-spent funds and finding more effective solutions to upskilling and retraining the workforce where it is most needed.

Mr Jarvis told The Yorkshire Post: “Any additional investment and support for training is welcome. But once again we’ve got a Government on the backfoot announcing new policies without having talked to the people on the ground who will have to deliver them.

“The Lifetime Skills Guarantee still leaves too many people without the support they need to retrain. It won’t help those who have A-levels or an equivalent qualification who have lost their job or are on reduced hours as a result of Covid.

“The Government needs to move away from a one size fits all approach to support and talk to those who actually know what is needed in their regions.”

Henri Murison, the director of the Northern Powerhouse Partnership – a lobbying group representing northern businesses, said crucial to the recovery will be the ability to upskill and retrain the workforce in key capabilities, with significant involvement from both employers and metro mayors.

Mr Murison said: “While we welcome the Lifetime Skills Guarantee in principle, a devolved approach will be essential – such as we saw with the digital bootcamps, which are now being extended to West Yorkshire.

“As we reiterated in our plan for devolution, the Department for Education has not got the necessary tools, such as a detailed knowledge of specific local issues, to implement an effective spending plan. Combined authorities are better equipped than national bureaucracies to design and deliver tailored skills programmes, built in line with the needs of local businesses.”

He added: “The Prime Minister should not forget what he learnt from his time as Mayor of London, namely that places can and must control the investments which most impact economic growth and productivity.”

The offer of courses to adults without an A-level will be paid for from England’s National Skills Fund, which the Conservatives pledged to boost by £2.5bn during last year’s general election.

Yorkshire Universities – a group representing 12 institutions in the region – said the funding would not be enough to cover the recovery.

Dr Peter O’Brien, executive director of Yorkshire Universities, said: “The current crisis – requires that public investment in skills is increased significantly: that means above and beyond the £2.5 bn in the fund.

“Building sustainable recovery will require long term investment and even closer collaboration between universities and colleges, and between the public and private sectors.”

He said: “The government should ensure that money is genuinely spread to the places, which need it.

“That means linking this to devolution, to enable investment to be accurately targeted towards the region’s distinct labour market and economy.

“The creation of more flexible, education and training provision will help to tackle the damaging impacts of unemployment and under-employment, and enable more people in the region to secure quality employment and adapt to the changing nature of work.”

Responding to the Prime Minister’s plans to reform the education system post-Covid, Institute of Economic Affairs (IEA) Editorial and Research Fellow Professor Len Shackleton, added: “Extra funding for people without A-levels may be sensible, but it is not clear that there will be a massive demand for lower-level qualifications from either students or employers.

“The offer of more flexible support for higher education and spreading study over longer periods is welcome in principle, but again there is little to suggest how this will work in practice. There is no evidence of a more fundamental change, such as linking a university’s funding to the success of its graduates, which might incentivise new forms of provision.

He added: “This speech is worthy, but it amounts to neither a convincing response to rising unemployment nor to a radical change in adult education.”

A spokeswoman, from the Department of Education, said: “We are committed to open dialogue with MCAs, the GLA and other sector stakeholders on how best skills provision and reforms can be shaped to fit the needs of local areas.

“Through the Adult Education Budget (AEB) we are supporting adults to progress within and into work, further study, or an apprenticeship.

“Currently, approximately 50 per cent of the AEB is devolved to 7 Mayoral Combined Authorities (MCAs) and the Mayor of London, acting where appropriate through the Greater London Authority (GLA). These authorities are now responsible for the provision of AEB-funded adult education for their residents and allocation of the AEB to providers. The Education and Skills Funding Agency (ESFA) is responsible for the remaining AEB in non-devolved areas.”

So, please – if you can – pay for our work. Just £5 per month is the starting point. If you think that which we are trying to achieve is worth more, you can pay us what you think we are worth. By doing so, you will be investing in something that is becoming increasingly rare. Independent journalism that cares less about right and left and more about right and wrong. Journalism you can trust.