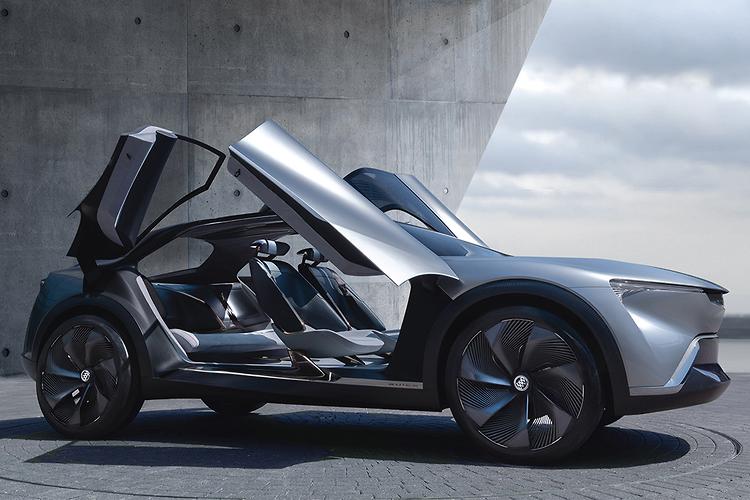 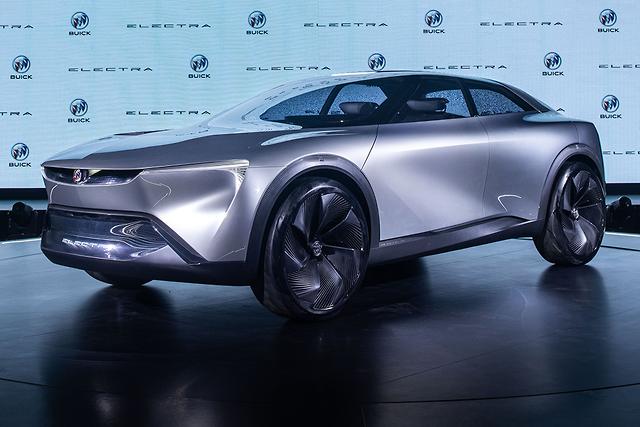 It is one of two electric crossovers planned for the brand by 2025.

The original Electra, by the way, was a full-size Yankee land yacht sold through six generations between 1959 and 1990.

Buick claims the Electra has a 660km-plus driving range on a single charge, but doesn’t get into battery specifics.

With an Ultium e-motor mounted on each axle, combined output is 435kW and the claimed 0-100km/h time is 4.3 seconds. 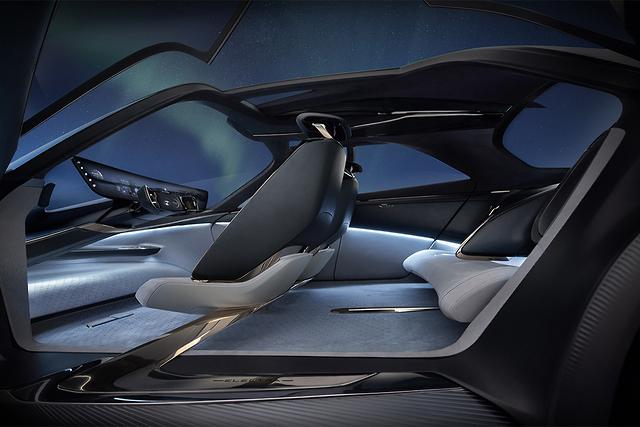 The Electra reveals a new design language for Buick EVs called ‘potential energy’. GM peppers its press material with adjectives like “clean”, “bold” and “minimalist”, and says the concept’s shape combines a crossover and GT in one.

‘Easter eggs’ include a skateboard integrated into the stoplight under the rear bumper that can be hauled out to get you the final mile when gridlock strikes.

Inside the four-seater it looks like rear headroom has been sacrificed for the roof’s curve, which is a pillar-less glass canopy. There are no traditional instruments; instead, a floating curved screen dominates the dashboard. 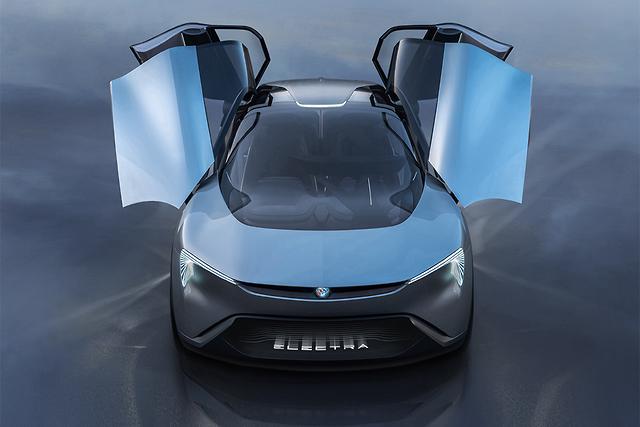 There’s also a retractable steering column and the seats are suspended via an armature to make them look like they are floating.

Related: BEIJING MOTOR SHOW – The best and the rest