A new addition is part of the newly renovated Central High School, in Bridgeport, Conn. Aug. 31, 2018.

A new addition is part of the newly renovated Central High School, in Bridgeport, Conn. Aug. 31, 2018.

BRIDGEPORT — The city’s Board of Education has agreed to settle a lawsuit by the family of a local teenager who police said was repeatedly sexually assaulted by his special education teacher.

In the lawsuit filed in Superior Court in Bridgeport, the now 18-year-old teen, whose name is not being disclosed, claimed school officials should have been aware of the inappropriate relationship between him and his teacher, Laura Ramos, but took no action to prevent it.

The family’s lawyer, Rosalie Louis, said as a condition of the settlement she agreed to sign a confidentiality clause.

However, a source said the settlement was less than $10,000. 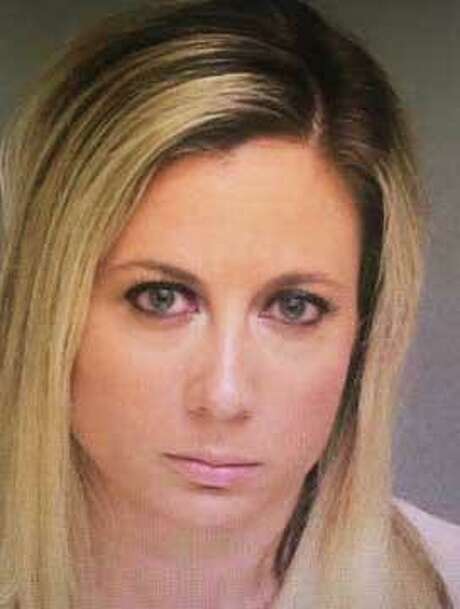 Laura Ramos, of Milford, a former teacher at Central High School in Bridgeport admitted having sexual intercourse with the 18-year-old student.

Laura Ramos, of Milford, a former teacher at Central High School in…

Last year, the 32-year-old Ramos, a former teacher at Central High School, was sentenced to five years in prison after she pleaded guilty to sexually assaulting two of her students in 2016 and 2017.

The lawsuit, brought by one of the young men in the criminal case, was against Ramos, the Board of Education, Central High School Principal Eric Graf and the city of Bridgeport.

The suit states that in 2013, the teen was a freshman at Central, and Ramos was assigned as his special education teacher to assist him with his severe dyslexia.

Ramos and the teen worked together regularly during the next four years, the suit said.

“Beginning in my junior year she (Ramos) began to shift our relationship from a teacher-student relationship to something else,” the suit states. “My mom had passed away and my dad remarried, and these events were very difficult for me, and in that vulnerable state I welcomed the attention of Ms. Ramos.”

According to the lawsuit, the two had sex at various locations, including a Shelton restaurant and at a Fairfield beach.

“In school she would touch me, including in the hallway and would also sometimes touch me in an intimate way when I was in class,” the teenager claims in the lawsuit.

In the lawsuit, the teenager said when he learned Ramos was involved with another student, he felt “betrayed and heartbroken, as I had been under the impression that she loved me.”

The suit contends that the principal, Graf, often visited Ramos’ work area when the teen was present and should have been aware of the relationship but took no action to prevent it from going on or to notify other school officials.

As a result of the sexual assaults by Ramos, the suit claims, the teen has suffered and will continue to suffer mental anguish, frustration and anxiety.