The Pub, a South Jersey landmark restaurant located in Pennsauken, is back in operation for the first time since the onset of the COVID-19 pandemic.

TRENTON – A Gloucester Township educator who urges students to look beyond the classroom has been named New Jersey’s Teacher of the Year.

Angel Santiago, a 5th-grade language arts teacher at Loring Flemming Elementary School, was lauded Tuesday for his emphasis on both academics and community service.

“Angel’s story is one of dedication, character, and service to the community,” said Kevin Dehmer, the state’s interim Education Commissioner.

“Community service is great for our kids,” said Santiago, who founded a club at his school, Young People of Character, to promote good works by students.

“There’s nothing more empowering than knowing that you helped out another human,” he said.

Santiago’s selection marks a back-to-back honor for educators from Camden County. The 2019-20 Teacher of the Year, Kimberly Dickstein, is from Haddonfield’s school district. 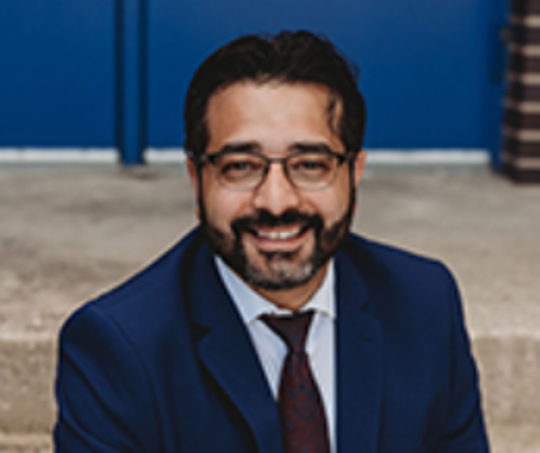 Santiago took an unusual route to the classroom, starting his studies in education after touring for five years as a singer in a rock band, Days Like These.

He took night and weekend classes at Rowan College of South Jersey, earning an associate degree while working as a housing inspector in his native Vineland.

Santiago received two more two degrees, including a Master of Education, from Fairleigh Dickinson University. He was a member of two honor societies at the Bergen County university.

“It’s been a ride,” he said in an interview Wednesday.

“I always wanted to teach,” Santiago added. “For me, it was because I was given the opportunity to have amazing teachers. I just feel like they were subconsciously preparing me for this moment.”

It also pointed to the “profound impact” of the late Mark Melamed, Santiago’s sixth-grade teacher at Veterans Memorial School in Vineland. Melamed also focused on the importance of community service, founding a charity called The Gabriel Project.

As a child, Santiago took part in a readathon to raise money for the Gabriel Project. He served for two years as an adult as the nonprofit’s vice president, the announcement said.

Santiago, now an Elmer resident, began his career at the Lindenwold district in 2012, then came to Gloucester Township seven years ago.

Santiago “represents the finest example of what any educator in our state should strive to become,” district Superintendent John Bilodeau said Wednesday.

Santiago, who was named Camden County’s Teacher of the Year in June, will meet with fellow educators around the state in his new role. He’ll also participate in national conferences with honorees from other states.

He’s eager to work with the state Department of Education to support school-based community service programs.

Santiago, who chose to teach at the elementary level so he could be a role model for young minority students, also wants to promote greater diversity among teachers.

The announcement of his selection noted persons of color make up 58 percent of the state’s students, but only 16 percent of educators.

Jim Walsh is a free-range reporter who’s been roaming around South Jersey for decades. His interests include crime, the courts, economic development and being first with breaking news. Reach him at [email protected] or look for him in traffic. 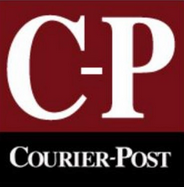 Download our apps and get alerts for local news, crime, weather, traffic and more. Search “Courier-Post” in the app store or use these links from your device: iPhone app | Android app | iPad app. And be sure to ‘like’ us on Facebook!