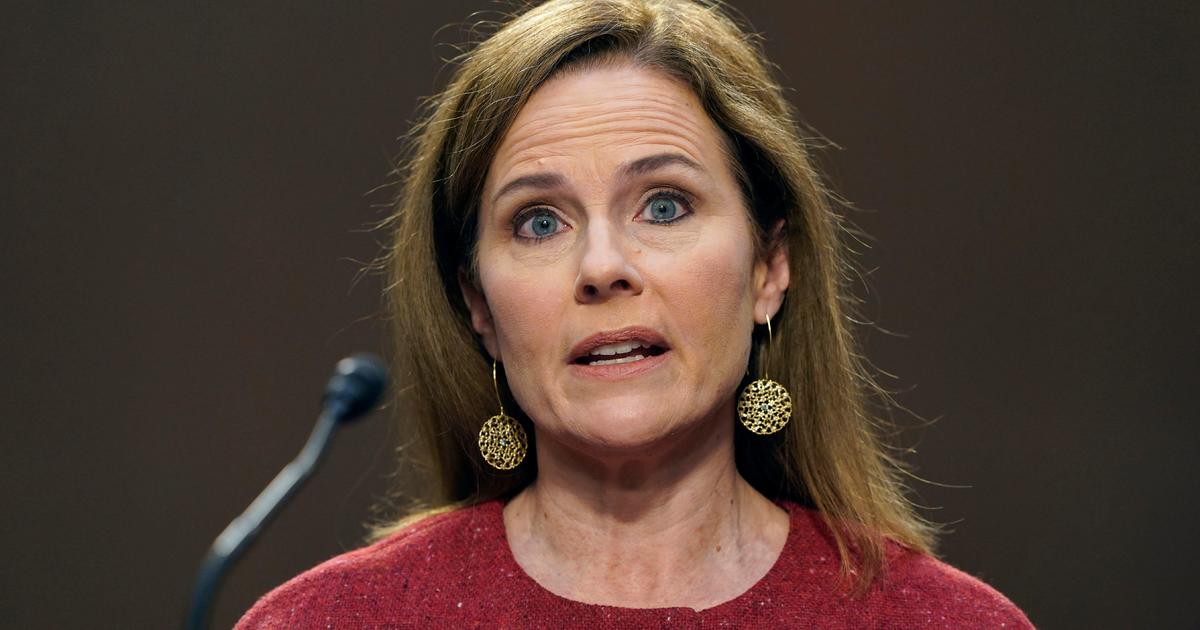 Barrett declined to say one way or another, saying her role as a sitting judge precluded her from commenting on precedents that continue to be challenged in court. But she assured senators she doesn’t “have any agenda.”

“I have an agenda to stick to the rule of law,” she said.

In addition to answering questions from lawmakers, Tuesday also marks Barrett’s first opportunity as a Supreme Court nominee to expand on her judicial philosophy and view of the role of jurists.

Tuesday’s hearing is expected to be a marathon day of questioning, as each member of the Judiciary Committee will have 30 minutes to pose their questions to Barrett. Senators will have another chance to question the judge Wednesday before the four days of hearings conclude Thursday with an outside panel of witnesses appearing in support of and opposition to Barrett’s nomination.