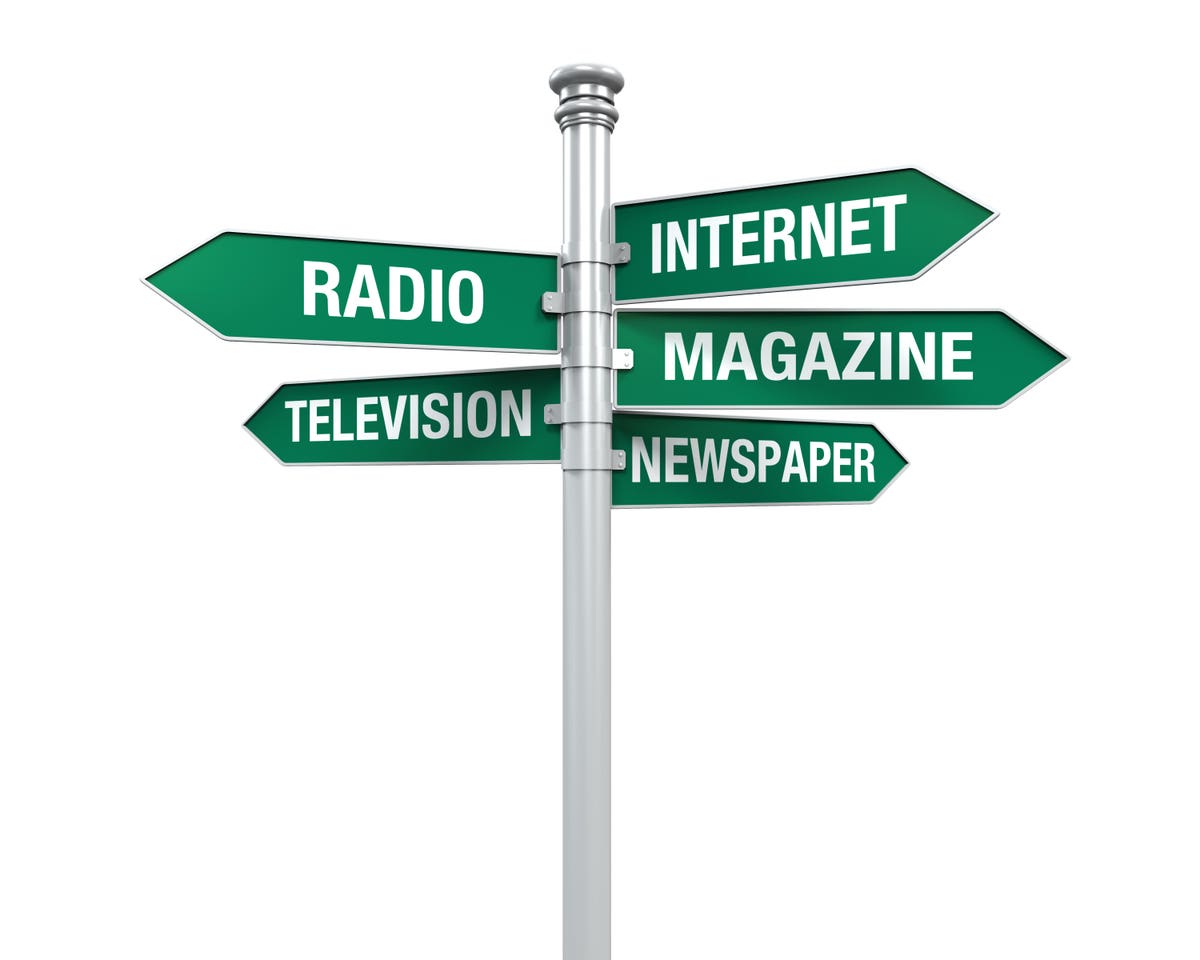 New polling by Gallup/Knight Foundation shows that the majority of Americans are very concerned about misinformation and its effects on the upcoming election. The probability-based web survey was conducted with 1,269 adults from Sept. 11-24, prior to the first presidential debate and before President Donald Trump’s Covid-19 diagnosis.

The survey also asked respondents to evaluate how much misinformation was being spread by 13 potential sources. Only two — Donald Trump and social media — were seen by a majority of Americans “to be spreading a great deal of misinformation about recent U.S. events, including the election, protests and community violence, and the coronavirus.” The results for all 13 sources are presented in the figure below.

In addition to political affiliation, level of education also moderated these opinions – in some cases substantially.

Predictably, given what we know from other polling, college graduates were much more skeptical of Donald Trump and Republicans in Congress than were respondents with less education. The reverse was true, but to a lesser degree, for opinions about Joe Biden and Congressional Democrats.

In general, respondents with a college degree were less skeptical of traditional media sources, established government agencies and elected state officials like governors. For example:

Social media websites and apps were viewed with considerable and equivalent skepticism across educational levels. College graduates (55%), those completing some college (53%) and respondents finishing high school or less (54%) believed social media was responsible for spreading a great deal of misinformation.

The poll also revealed that Americans are overwhelmingly opposed to spreading misinformation, regardless of whom it may help politically. Just 3% strongly agree or agree it’s ok to spread misinformation even if it helps a candidate they support — 97% disagree, and 90% do so strongly. Americans of all educational levels responded similarly.

In addition, nearly two-thirds (64%) of Americans believe social media companies should consider policy changes and interventions about what’s posted on their websites and apps and that they should enact those changes before the presidential election. Sixteen percent say they should wait until after the election, and 19% don’t think they need to make any changes to their rules. Those with a college eduction were the most inclined (77%) to believe that social media should make pre-election changes to discourage the spread of misinformation.