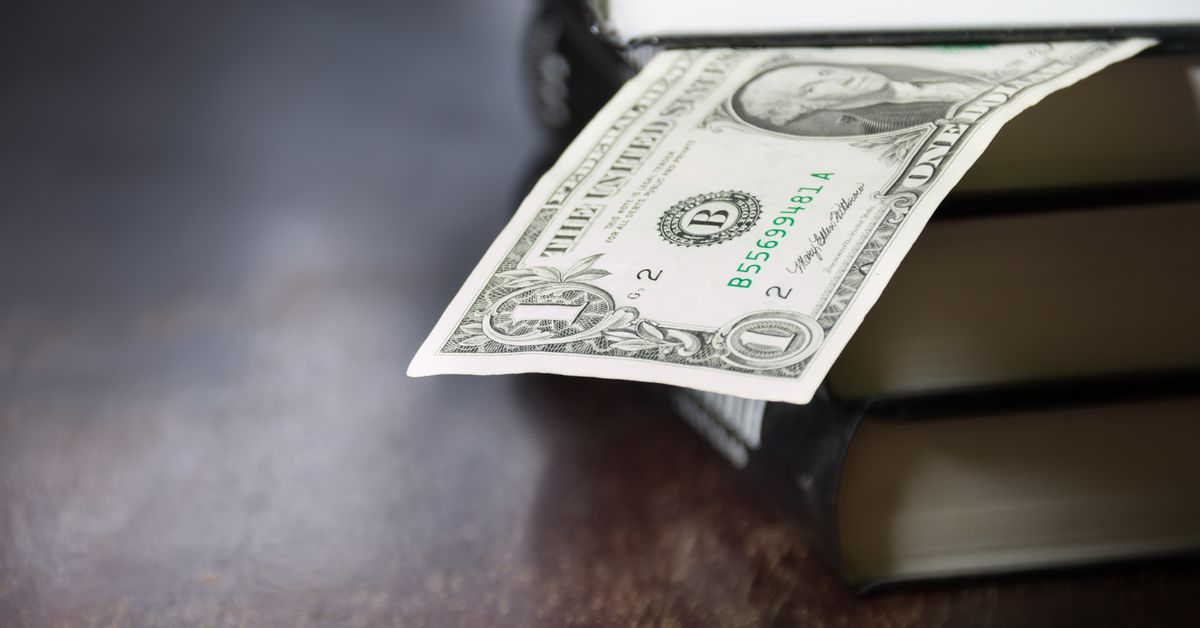 Millner said the framework in HB357, which will be enacted if a majority of Utah voters approve proposed constitutional Amendment G, would “better protect and stabilize education over the long term.”

Proposed constitutional Amendment G, one of seven constitutional amendments on Utah’s general election ballot, seeks to expand the uses of income tax revenue to support programs for children and people with disabilities.

Critics say expanding the earmark to also allow income tax to fund programs for children and people with disabilities will further stretch a revenue source that already falls short of meeting the needs of Utah’s educational system.

Steve Hirase, a former superintendent of the Murray City School District, said it makes more sense to take a holistic approach to serving people with disabilities. Earlier in his career, Hirase worked as a special educator at a school that served students with significant disabilities.

“One of the things for me that was the most frustrating thing was, I worked with older students that were 12 to 22 years old. When they left our school system, many of them went into programs that had very long waiting lists and there weren’t a lot of funds that would help support them,” he said.

Most ended up at home and their skills deteriorated as they lingered on waiting lists for services for people with disabilities.

“So for me, I think this is a good step in the right direction to help provide programs for those children that are leaving the public school system that are adults and need additional programs and support so that they can continue to develop and become productive members in our society, and they don’t lose everything that they learned and all those years that we invested in them,” Hirase said.

The amendment does not specify programs or services that could receive funding; rather it is a statement of “our state’s priorities,” said McKay Jensen, president of the Utah School Boards Association and board member of Provo Board of Education.

It rises to “What are our state’s priorities?” and how should precious public dollars be used? Jensen said.

“Education, taking care of the least among us, those are worthy investments,” he said.

Former Sen. Howard Stephenson, who is president of the Utah Taxpayers Association, said early in his legislative service, he was opposed to what he perceived was “excess in public education” such as school breakfast, school counselors, after-school programs and early childhood education.

Then he learned about adverse childhood experiences — ACEs for short.

Adverse childhood experiences are potentially traumatic events that occur in childhood, and can include violence, abuse and growing up in a family with mental health or substance use problems, according to the Centers for Disease Control and Prevention.

Toxic stress from these experiences can change brain development and affect how the body responds to stress. ACEs are linked to chronic health problems, mental illness and substance misuse in adulthood, according to the CDC.

“I think the goal here is to say, we, the Legislature, and we, as folks who represent various segments of the public education community, recognize a need for greater flexibility to meet changing needs. The world of 1996 is not the world of 2020. We need tools that better meet that responsibility. We want to make commitments to public education that say, ‘Yeah, we’re going to keep you whole,’” Van Tassell said.