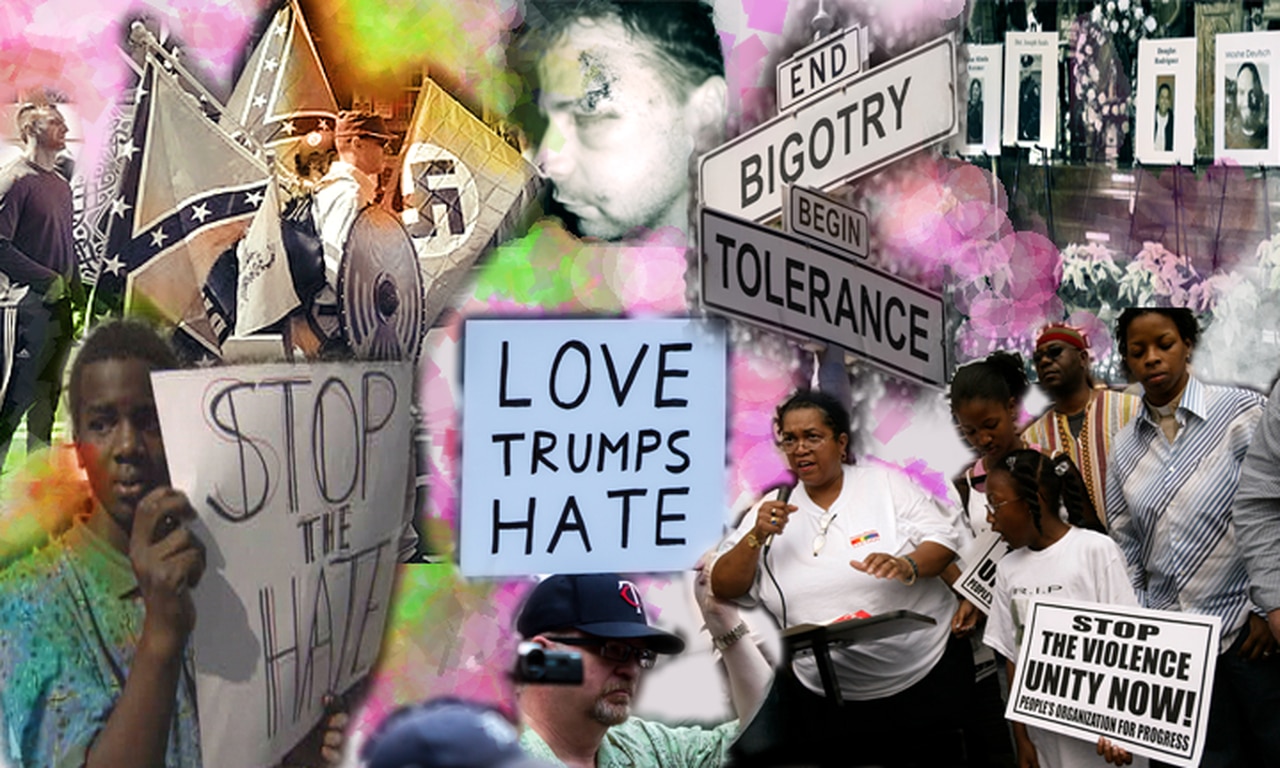 Since 2015, the number of bias incidents being reported to law enforcement in New Jersey has skyrocketed. There were 367 reported incidents in 2015, compared to 994 in 2019 — a 170% increase. And this isn’t a problem limited to older generations — fully 46% of bias offenders were younger than 18 years old, a loud alarm that New Jersey’s diversity is not translating to tolerance in its schools.

Every one of these bias incidents is an affront to our values. Each represents a target on the back of a fellow American or resident based only on what they look like, where they come from, how they worship, or who they love. All too often, a bias incident not only traumatizes an individual but also terrorizes entire communities, as when two attackers fueled by hate planned a shootout at a kosher grocery store in Jersey City, ultimately killing several of our fellow New Jerseyans, including a police officer.

The Trump administration has shown that it is disinterested in fighting discrimination, so in New Jersey, we decided it was time to step up and take aggressive action ourselves. Last year, Gov. Phil Murphy created a task force to address the dramatic increase in reported bias incidents, especially among children and young adults. Today, we are proud to release the task force’s final report, which sets out a groundbreaking vision for how New Jersey, along with other states, can systematically root out discrimination among young people, and stem the tide of hate before it poisons future generations.

If adopted, the task force’s recommendations will fundamentally re-imagine the role of the state’s education system and law enforcement institutions in fighting bias. New Jersey would become the first state in the country to require comprehensive anti-bias training for educators and school staff — not just implicit bias training, but also training on the institutional bias and structural bias that still shapes the landscape of the state today.

It would similarly mandate new school curricula to provide dedicated anti-bias education to every K-12 student in the state. And New Jersey would adopt among the toughest hate crimes laws in the nation, along with a new online system for reporting bias incidents to the Attorney General’s Office for civil or criminal investigation.

Central to the task force’s work was the recognition that children do not just wake up one day and decide to commit a hate crime. Instead, our institutions and systems play a role in teaching and perpetuating bias. That is, children begin to recognize and unconsciously internalize bias at a very young age at home, in their communities, and even in school.

In school, children take note of whose stories and histories are taught and valued in the curriculum (and whose are not), whose misbehavior is excused (and whose is policed), and whose academic achievement is supported and expected (and whose is not).

The problem is pervasive nationwide. For example, in February a suburban Detroit high school called a community meeting after white students sent Black students racist Snapchat messages, only for a parent at the meeting to ask a Latino parent, “Why didn’t you stay in Mexico?” And last year a video surfaced of a group of high school students in California giving a Nazi salute. These incidents, and many more like them, highlight the urgency of our task force report’s recommendations.

The recommendations of the task force stand in stark contrast to President Trump’s recent executive orders, which attempt to ban anti-racism training among federal agencies and federal contractors. The president may believe that teaching our children about the history and legacy of slavery, for instance, constitutes “child abuse in the truest sense of those words,” or that anti-racist education is “ideological poison,” and a “twisted web of lies,” aimed at “bully[ing] Americans into abandoning their values, their heritage, and their very way of life.” But in New Jersey, we believe nothing could be further from the truth.

Acknowledging the country’s legacy of discrimination is not “indoctrination in our schools.” It is an integral part of a truly “patriotic education.” The president is correct that America is “a land where anything is possible,” and that our children should be taught to celebrate our democracy.

But celebrating our democracy means acknowledging our history, and moving to confront it.

That does not make us less patriotic, it makes us more patriotic. And it helps keep our nation’s many diverse communities more safe.

Our journalism needs your support. Please subscribe today to NJ.com.

Here’s how to submit an op-ed or Letter to the Editor. Bookmark NJ.com/Opinion. Follow us on Twitter @NJ_Opinion and on Facebook at NJ.com Opinion. Get the latest news updates right in your inbox. Subscribe to NJ.com’s newsletters.