Skip to content
FLASH NEWS
FLASH NEWS
Saturday, October 31, 2020
Ghosts-uk > Blog Archives
Hyderabad: To improve road safety, Cyberabad traffic police took to social media to educate citizens on traffic rules, the IPL way.
In a series of tweets on social media titled ‘Road safety lessons from IPL 2020’, Cyberabad traffic cops used quirky IPL memes to spread traffic awareness.
Mohammed Khaja, traffic constable, Cyberabad social media team, a sports enthusiast, is the brain behind the memes.
“We earlier tried to post traffic rules on Twitter but it hardly got noticed. So, on seeing the trend of memes, I used it as an opportunity to make people discuss traffic rules in a more engaging way,” said Khaja.
On September 21, day after Delhi Capitals won the super over following a tie with Kings XI Punjab in IPL, Khaja posted a meme: “There is no Super Over in our Life to get another chance. Follow Traffic Rules. Save Lives”.
“After we started sharing more
… Read More
September 24, 2020 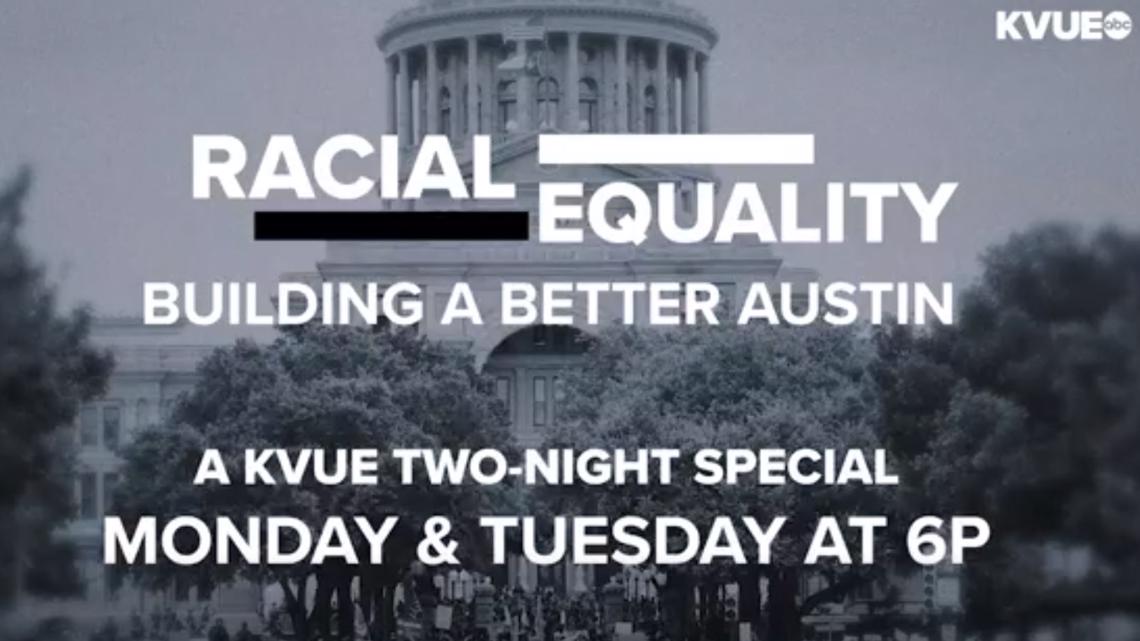