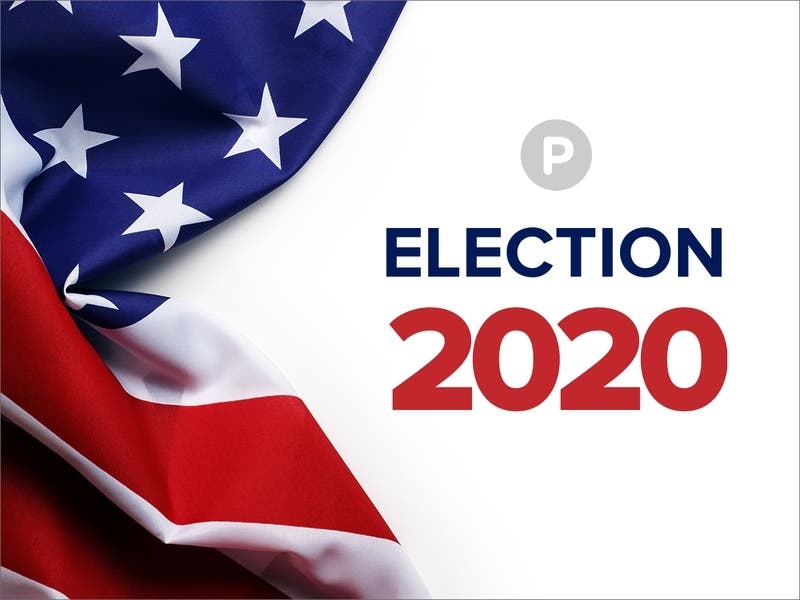 STAMFORD, CT — The 2020 election is heating up in Connecticut and there are plenty of races with candidates eager to serve in elected office. Eyes are primarily focused on the presidential election, but every state representative and senate seat is up for grabs. All five of Connecticut’s congressional seats are up for grabs as well.

There are 151 seats in the state House of Representatives and 36 in the state Senate. Democrats currently hold majorities in both chambers with a 91 to 60 lead over Republicans in the House and a 22 to 14 lead in the Senate.

Connecticut Patch asked candidates to answer questions about their campaigns and will be publishing candidate profiles as election day draws near.

Jackie Heftman, a Stamford resident, is running for reelection to the city’s Board of Education.