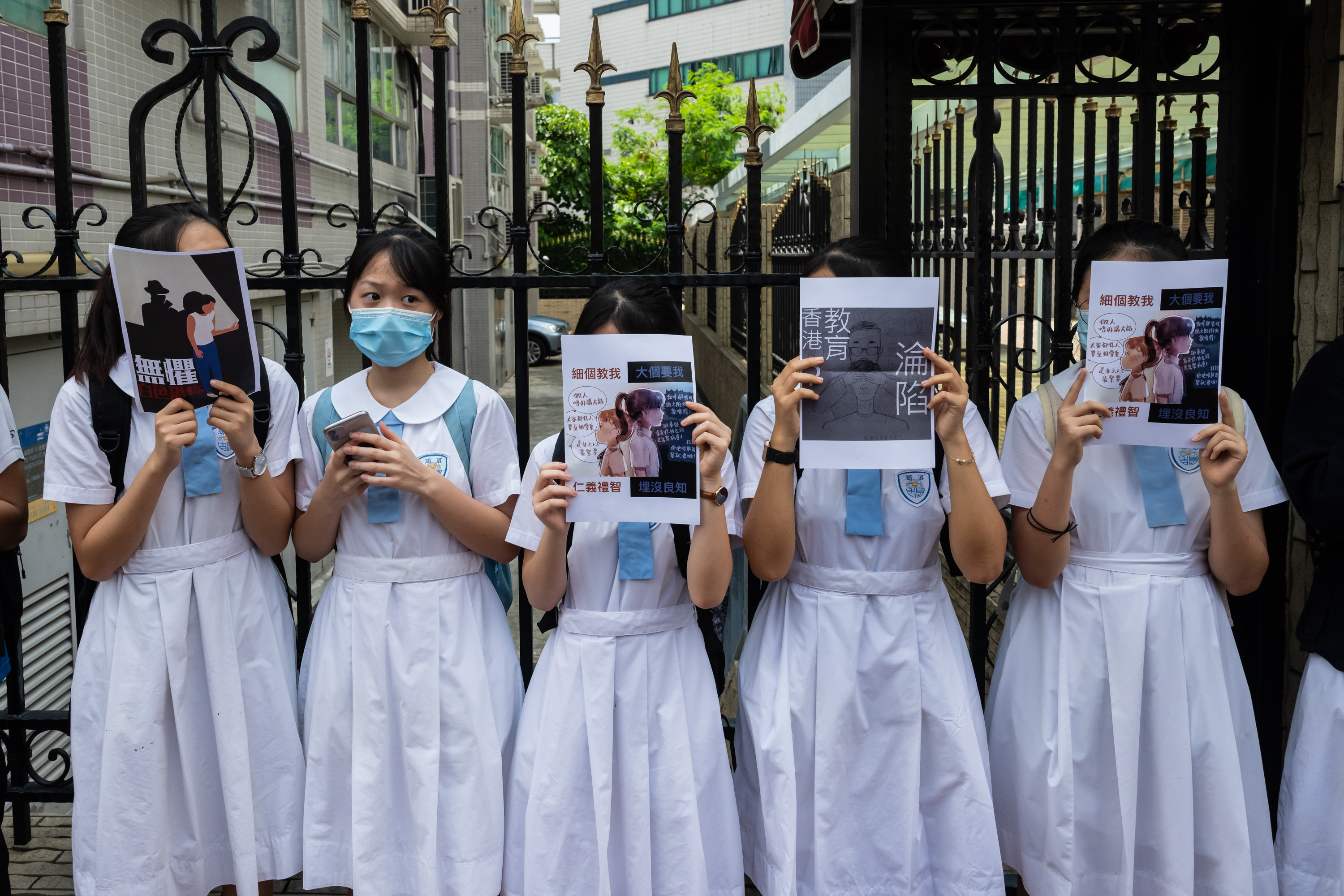 A Hong Kong primary school teacher has been de-registered after using pro-independence materials in class, reportedly to teach students about the concepts of freedom of speech and independence.

The education bureau accused the teacher of a premeditated act in violation of Hong Kong’s mini constitution, the Basic Law, by having “spread a message about Hong Kong independence”.

“In order to protect students’ interest and safeguard teachers’ professionalism and public trust in the teaching profession, the territory’s education bureau decided to cancel the teacher’s registration,” it said in a statement reported by the South China Morning Post.

Local media reports said the teacher had shown the class a video featuring a pro-independence activist, and had then asked the students questions including “what is freedom of speech”, and “according to the video, what is the reason for advocating Hong Kong independence?”.

The bureau said several teachers were warned over the incident, and 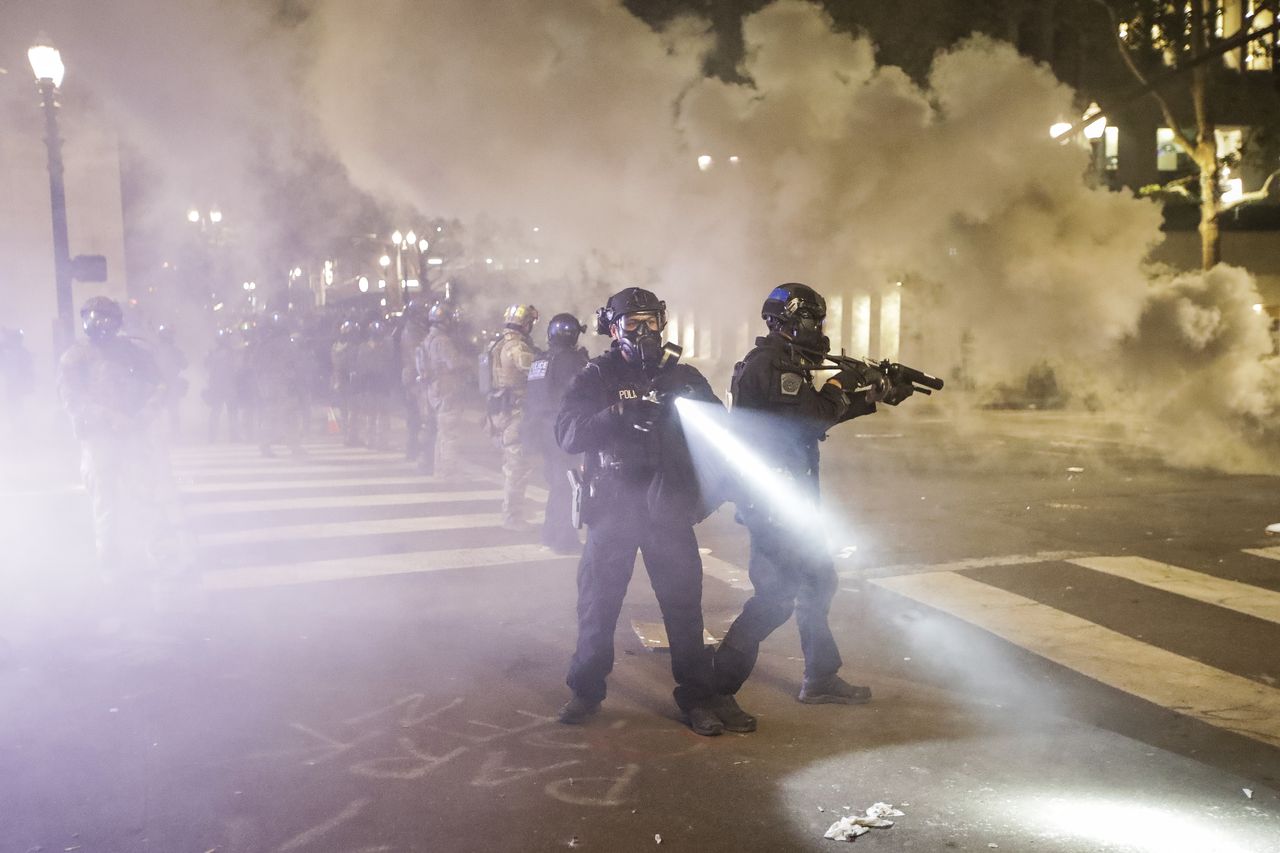 Get the facts on tear gas

And he is mistaken in his assumption that it pertains to protests of the nature we have been experiencing.  He might want to review the document in its entirety starting with “Basic Rules of International Humanitarian law in Armed Conflicts,” which this is not classified, and “Protection of Civilian Persons and Populations in Time of War,” which we are not.