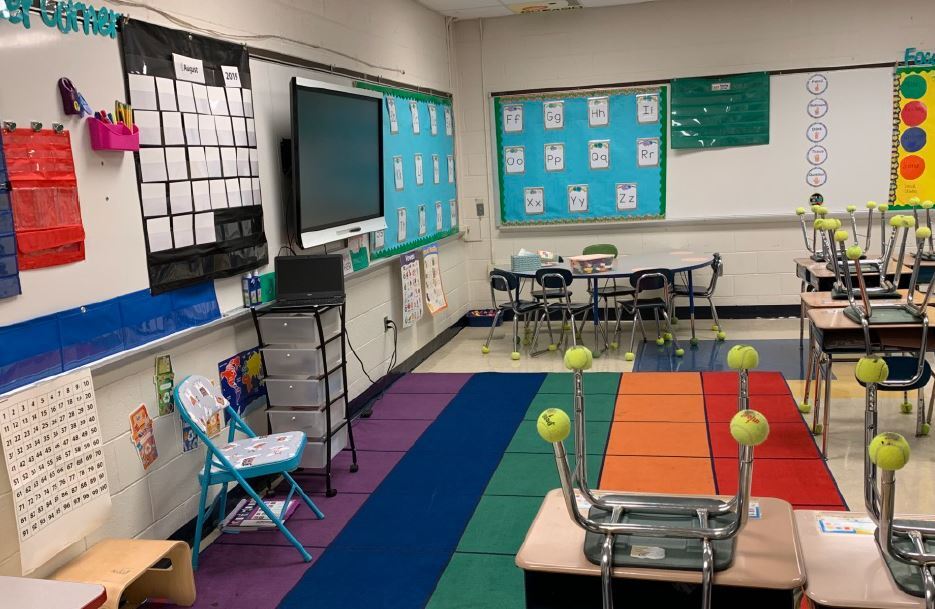 The state of Delaware has settled a 2018 lawsuit that accused the state of being complicit in the disparities experienced by students who are low income, have disabilities or are English language learners.

As part of the settlement between Gov. John Carney, the NAACP of Delaware and Delawareans for Educational Opportunity, the state will allocate millions of dollars in funding to support students who are most in need.

“Delaware’s current educational resource allocation system does not recognize the additional needs of children living in poverty and English learners. That system is outdated and inequitable,” said Karen Lantz, legal and policy director at the ACLU of Delaware, which represented the plaintiffs along with the national law firm Arnold & Porter and the Community Legal Aid Society.

“Our expectation is that this settlement will begin systemic changes that result in a fundamental shift in how resources are allocated, so every student in Delaware can get the education they deserve,” Lantz said in a statement.

Reports show low-income students, students with disabilities and students who are English learners performed lowest on state tests. In the lawsuit, the NAACP of Delaware and Delawareans for Educational Opportunity argued the state did not offer any solutions to resolve the problem.

The state’s Early Childhood Assistance Program, which funds preschool for low-income families, will double its funding from $6.1 million to $12.2 million.

In addition, $4 million per year will be committed to recruiting and retaining teachers in high-needs school beginning in the 2022-2023 school year.

Other aspects of the settlement include using independent sources to assist in disputes and complaints, and monitor Delaware’s finances for public schools.

“It’s important to make clear that both parties viewed this case and these settlement negotiations as an opportunity to make real progress for Delaware’s children,” Carney said in a statement.

“This is a path forward to support our most disadvantaged students and families — and one that will help close the persistent achievement gap in our schools. But our work is just getting started. The General Assembly will need to consider these changes as part of its regular budget process in Dover.”

Carney said he looked forward to talking with state lawmakers about increasing investments in the state’s public schools.